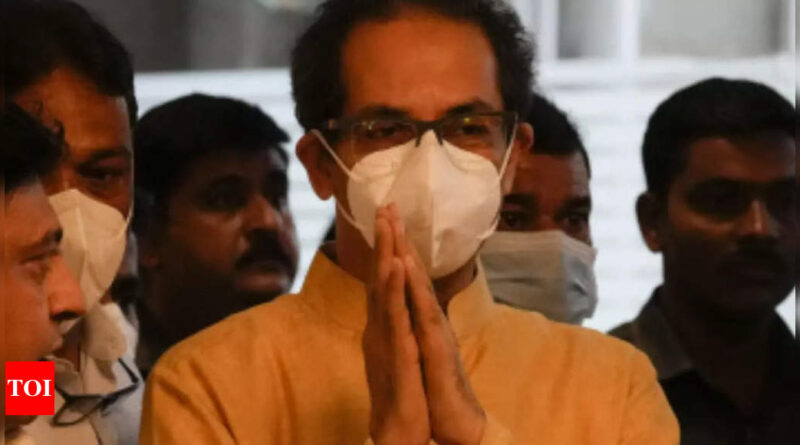 MUMBAI: Shiv Sena (Uddhav Balasaheb Thackeray) veteran Chandrakant Khaire on Friday fuelled an intra-MVA spat with Congress, claiming its legislators are ready to go with deputy chief minister Devendra Fadnavis. Faced with strong rejoinders from Congress, the former MP had to embarrassingly withdraw his statement and even offer an apology to state Congress president Nana Patole for his uncalled-for remarks.
Khaire is among the trusted aides of Uddhav Thackeray and the face of Sena in the Marathwada region, where its legislators have sided with the rival Eknath Shinde faction overwhelmingly.
Addressing a rally in Aurangabad on Friday, Khaire had said if 16 legislators of the Shinde faction are disqualified by the judiciary, Fadnavis has kept 22 Congress legislators ready to ensure the government does not fall. “If the Shinde faction legislators are disqualified as per the provisions of the anti-defection law, the fall of the government is quite certain. To avoid that situation, Fadnavis has mobilised support of 22 Congress legislators to ensure the government survives,” said Khaire.
It drew sharp rejoinders from senior Congress leaders, including Patole. “Khaire’s statement was irresponsible and uncalled for. He should bother about his own party, where many legislators have joined hands with Shinde for dislodging the Uddhav Thackeray-led government,” said Patole.
Following Patole’s remarks, Khaire was quick to not only withdraw his own statement but also tendered an apology. “I had no intention to hurt the sentiments of Patole or any party, I was keen to alert the Congress leadership. In my opinion, the possibility of disqualification of Shinde faction legislators is not ruled out and in that event, Fadnavis will take advantage of the situation, engineer a split in the Congress and gain control over the government. But, in view of the reaction of Congress leaders, I am withdrawing my statement and will ensure that MVA is intact,” Khaire said.
Notwithstanding Khaire’s denial, there have been talks in political circles over the possibility of a top Marathwada leader joining BJP. Shinde faction MP Prataprao Chikhalikar had named a Congress leader. While fingers were pointed towards former CM Ashok Chavan, he had denied it. 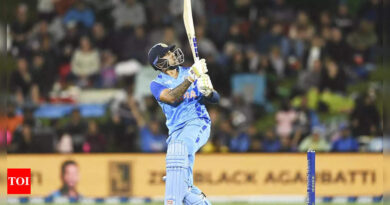 ‘In the search for Surya, the Test batter, I hope you don’t lose out on Surya the T20 batter’: Suryakumar Yadav and the art of playing unorthodox shots | Cricket News 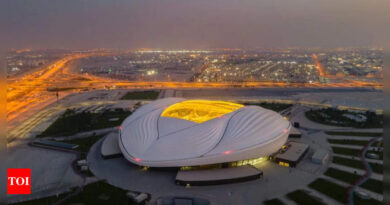 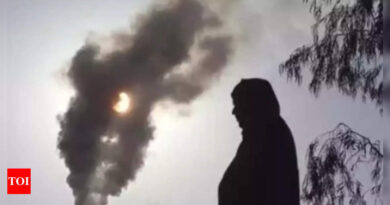