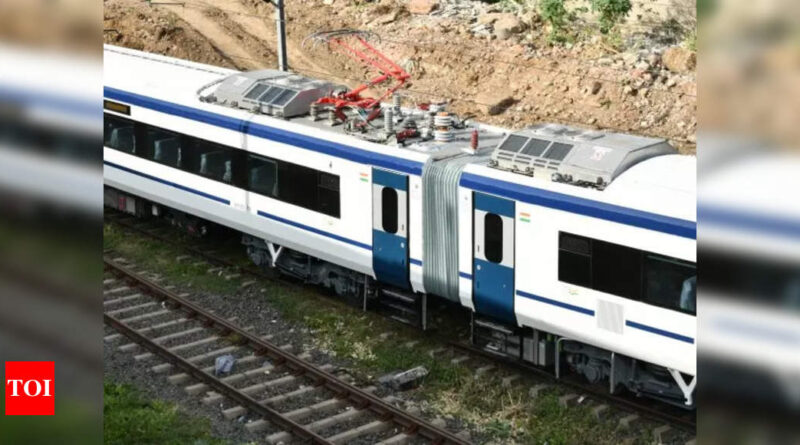 Indian Railways rolled out its first Vande Bharat Express prototypes, also called Train 18 after the year it was first manufactured, in 2019. The first two trains ply between Delhi-Varanasi and Delhi-Katra. The new Vande Bharat 2.0 introduced in 2022 is an improvement over the prototypes. 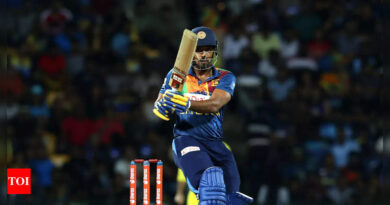 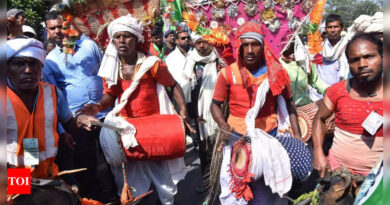 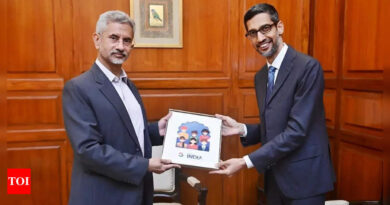