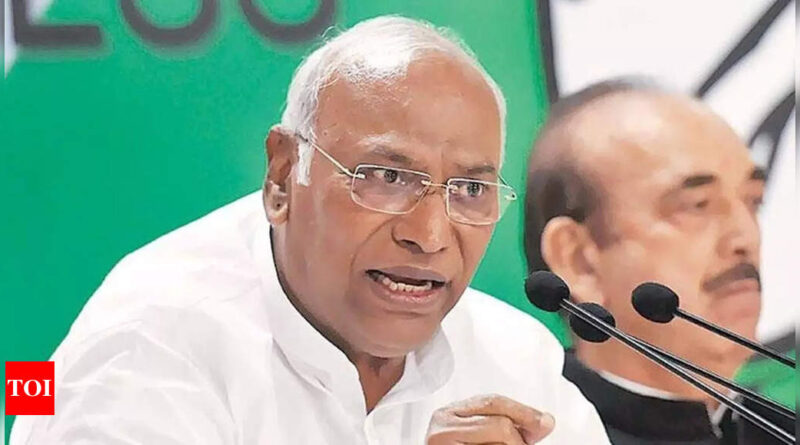 BENGALURU: New Congress president Mallikarjun Kharge has put the old guard of the Karnataka unit on notice by reportedly telling colleagues that he intends to reserve 50% tickets for “youngsters” in next year’s assembly elections.
Kharge cited the party’s Udaipur declaration of this May when he is said to have made the comments at an event organised by the state unit on Sunday to felicitate him.
“Karnataka Congress will make a sincere effort to identify youngsters and women to contest the assembly elections. A shortlist will be made and the Pradesh Election Committee will finalise the names in every segment. This will be vetted by the party’s Central Election Committee,” said KPCC working president Saleem Ahmed.
Functionaries say the party has conducted three surveys to assess “winning probability” of applicants keen to contest the 2023 elections. The party will shortlist one-to-three candidates for each of the 224 assembly seats. “Of the three, we intend to shortlist one who is under 50 and, if possible, a woman,” said a functionary.
But there is deep scepticism on whether Kharge, who is himself 80, can enforce the declaration on the ground. “The 68 sitting MLAs cannot be denied tickets and there are another 60 seniors who were either defeated or are waiting for an opportunity in other segments. So, where is the room for fresh blood?” asked one functionary.
For example, there is Basavaraj Rayareddy, a five-time MLA and one-time MP who was defeated in 2018 by Basappa Halappa Achar, mines minister in the BJP government.
Asked if the declaration could be implemented in the next general election, Rayareddy, 66, admitted that the “novel” idea may be difficult to execute. “No doubt the party needs fresh blood but the bigger challenge is to find candidates who can win. Ultimately, winning is the lone criteria,” said Rayareddy.
Legislators close to Kharge say Congress may experiment with fresh blood in segments considered bastions of BJP and JD(S), suggesting it could be a baptism by fire.
“There are several such segments like Shikaripura, where Yediyurappa holds sway, and Hangal, which is the home segment of CM Basavaraj Bommai. We could push youngsters there to take on the challenge,” said a legislator. 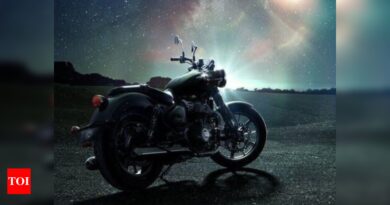 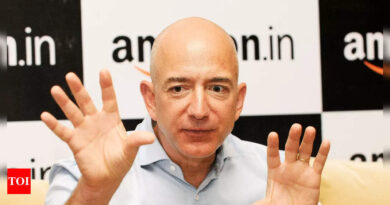 Amazon founder Jeff Bezos plans to give away majority of his $124 billion: CNN 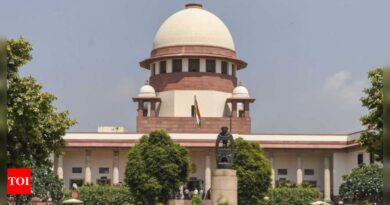