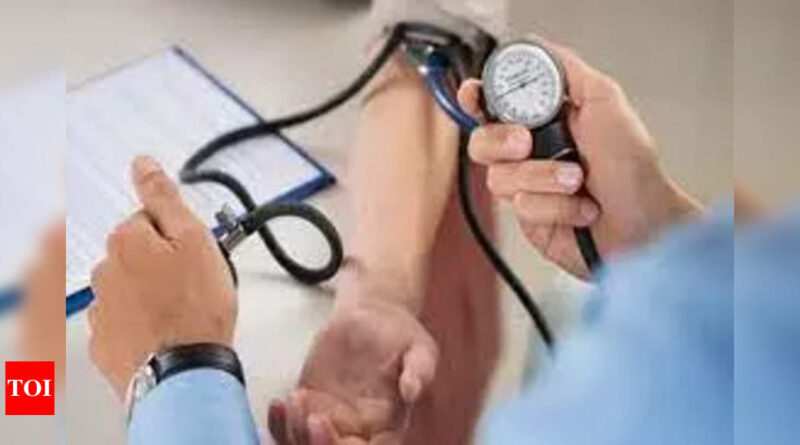 KOCHI: Over 75% of patients in India detected with hypertension (high blood pressure) don’t have it under control, as per a study in medical journal The Lancet for 2016-20.
The study reinforces uncontrolled BP as a significant contributor to mortality. It follows the Centre’s 2019-20 National Family Health Survey (NFHS-5) that reported a hypertension prevalence of 24% in men and 21% in women, an increase from 19% and 17% over the 2015-16 survey.
Patients with readings of systolic
Hypertension control rate is defined as the proportion of patients with BP under control (systolic
The Lancet Regional Health-Southeast Asia study – in which researchers from Kerala were also involved – is based on a diversified analysis of studies of BP control rates between 2001 and 2022 in India. Despite government efforts, awareness and better access to healthcare facilities, the number of patients able to control hypertension has only grown from 6% to 23% in the past 21 years.
“It is estimated that at least one in four adults in India has hypertension. Uncontrolled blood pressure is one of the main risk factors for cardiovascular diseases (CVD) and is globally the most common cause of death. CVDs are responsible for one-third of total deaths in India. In other words, hypertension kills more adults than any other cause,” said Altaf Ali of the department of community medicine at Government Medical College, Thiruvananthapuram. Ali was part of the study.
The Lancet researchers included 51 studies involving 3.4 lakh patients. Of these, 21 studies (41%) reported poorer BP control rates among males than females, and six (12%) poorer rates among rural patients. The combined control rate in India in 2001-20 was 18%, with significant increase over the years, reaching 23% in 2016-20. The study indicated significantly better control rates in the south and west, and considerably poorer rates among males. Very few studies reported data on social determinants or lifestyle risk factors, the researchers said. “Ensuring hypertension treatment and control can save millions of lives in the next decade,” said Ali.
Shaffi Fazaludeen Koya, corresponding author of the Lancet study, said while India had improved its hypertension control rates over the years, it still had a large problem of undiagnosed and uncontrolled BP. “There is a need to develop and evaluate sustainable, community-based strategies and programs to improve hypertension control rates,” Koya said. 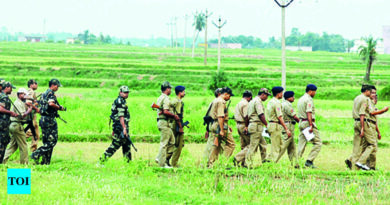 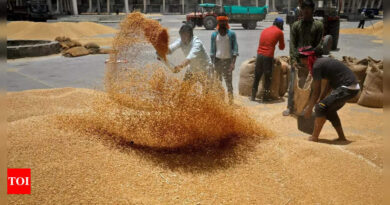 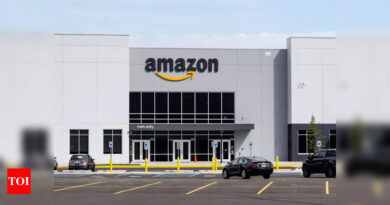