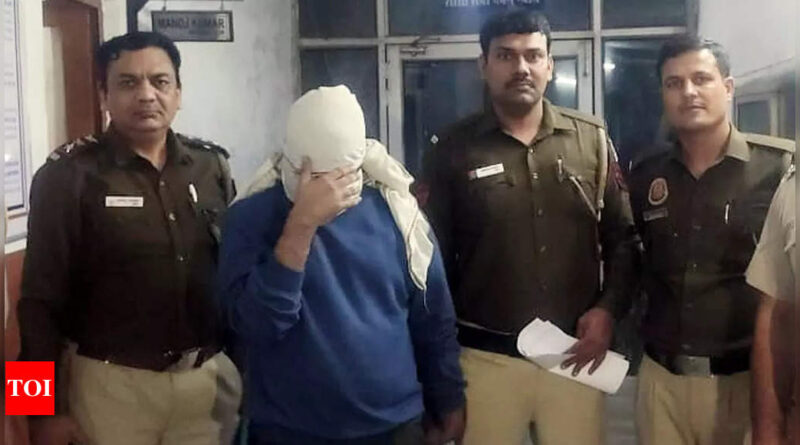 NEW DELHI: A Delhi court on Thursday extended the police custody of Shraddha murder accused Aaftab Poonawala for five more days. The court has also allowed his narco analysis test to be conducted to unravel the case.
On Wednesday, when police asked Aaftab to tell them the sequence of murder and disposal of her body again, he said he killed Shraddha sometime between 8pm and 9pm on May 18 and dragged the body through the kitchen to the bathroom and left it there for the night. He was asked to repeat the sequence of events multiple times in different ways to check his versions.
A senior officer, however, said they were not taking his claims on face value and would wait for what he says during the narco analysis.
A senior officer said a narco test was done if the suspect was continuously changing statements.
What is a narco test analysis?
Narco analysis tests involve the injection of sodium pentothal, which is also called truth serum by an anaesthetist. The administration of this drug lowers an individual’s self-consciousness, thereby allowing them to speak without restrictions. This takes place when the person becomes less self-conscious and enters a hypnotic state.
How is it done?
The dose depends on a person’s sex, age, health and physical condition. Doctors use different instruments like cardio cuffs and sensitive electrodes for the analysis. These instruments are attached to the suspect and variables like blood pressure, pulse, respiration and change in sweat gland activity are monitored. A numerical value is assigned to each response to conclude whether the suspect is telling the truth or lying.
High-profile cases where it was used
Aarushi murder case: Dr Rajesh Talwar and Dr Nupur Talwar underwent the tests. They were accused of killing their daughter, Aarushi and help Hemraj.
Hyderabad twin blasts: In 2007, one of the suspects were subjected to narco analysis.
Nithari killings: In 2006, cops had carried out forensic analysis tests on the suspects.
Stamp paper scam: In 2003, Abdul Karim Telgi, the prime accused, had undergone a narco test.
Meanwhile, the police are also exploring the option of conducting polygraph (lie detector) and brainmapping tests. The test reports are not admissible as evidence in court, but are used by police to get clarity on different aspects of the case if they believe that their suspect is hiding things or lying. 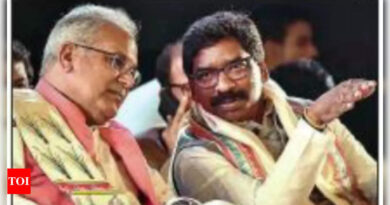 Will refusal to cooperate with ED be ground for Hemant Soren arrest? | India News 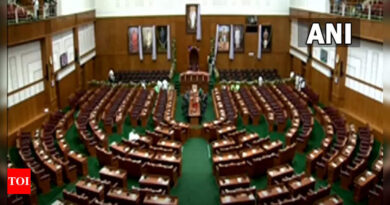 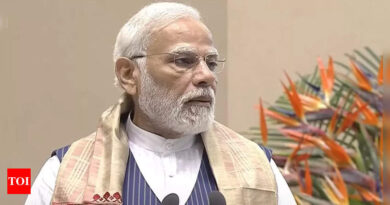