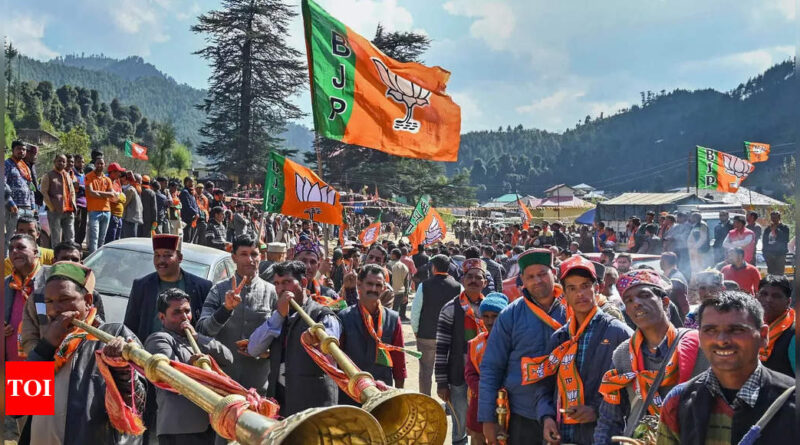 SHIMLA: While BJP has come out with its first list of 62 names for the Himachal assembly polls after hours of discussion at its central parliamentary board meeting, denial of tickets and change of seats have sparked murmurs of discontent, and even rebellion.
Desperate to repeat the government in Himachal Pradesh, the party that targets Congress on the issue of “parivarvaad (dynastic politics)”, has given some tickets in the “parivaar” to win seats at any cost. BJP has denied tickets to sitting MLAs and brought in new faces.
The saffron party has given tickets to only five women, 11 to Scheduled Caste candidates and eight to those from the Scheduled Tribes. It has denied tickets to 11 MLAs, changed seats of two sitting ministers and replaced a minister with his son. In the list, 19 new faces have been included, including some who figured in the Congress list for the 2017 assembly elections.
BJP has not announced candidates from Kullu, Rampur, Barsar, Haroli, Dehra and Jawalaji seats, but Himachal CM Jai Ram Thakur has assured that the names will be out soon.
BJP was very strict on the issue of “parivarvaad” but has given a ticket to Rajat Thakur, son of minister Mahender Singh Thakur, from Dharampur seat in Mandi district. Thakur has been contesting from this seat since 1989. In Mandi (Sadar) seat, BJP has given a ticket to sitting MLA Anil Sharma, son of former Union minister Sukh Ram. 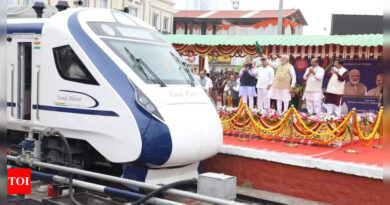 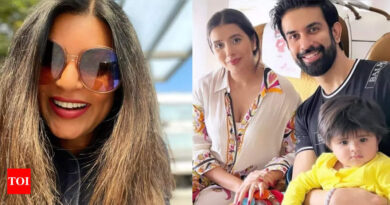 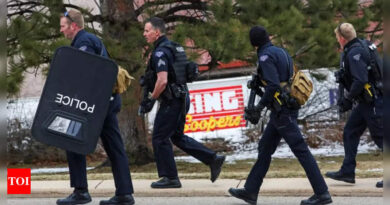