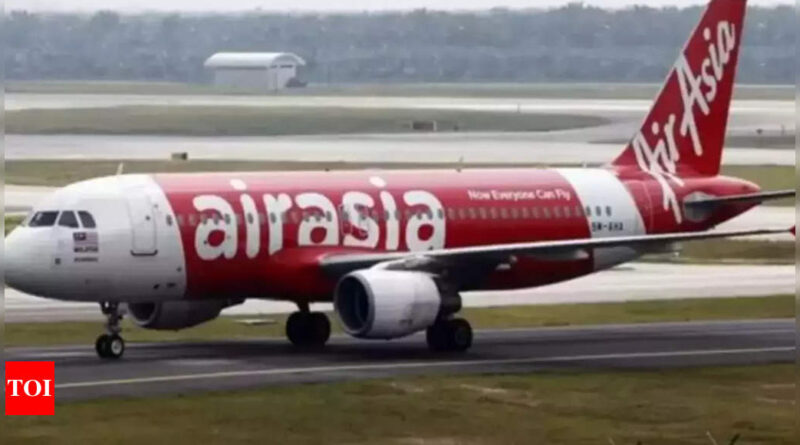 NEW DELHI: AirAsia India Pune-Bengaluru flight (I5-1427) with over 180 people onboard safely rejected take off at the origin on Sunday evening after the pilots got a “brake hot” caution.
The Airbus A320’s (VT-BKK) brake fan was operating under minimum equipment list (MEL) — which means it was to be repaired within a certain time frame but was safe to be used till that happened, says sources. The aircraft safely returned to the bay for inspection and repairs.
An airline spokesperson said: “flight I5-1427 operating from Pune to Bengaluru cancelled take-off and returned to bay due to a technical reason. AirAsia India regrets the inconvenience to guests caused due to the delay.”
The Directorate General of Civil Aviation (DGCA) is probing this case. The pilots had got a “brake hot ECAM caution” after which they safely aborted takeoff.
According to website SKYbrary, “electronic centralised aircraft monitor (ECAM) is a system on Airbus aircraft for monitoring and displaying engine and aircraft system information to the pilots. In the event of a malfunction, it will display the fault and may also display the appropriate steps of the remedial action.” In this case, the warning was about brake hot on an aircraft operating under MEL for brake fan.
So taking no chances, the pilots rightly decided to abort takeoff and safely returned to the parking bay at Pune. 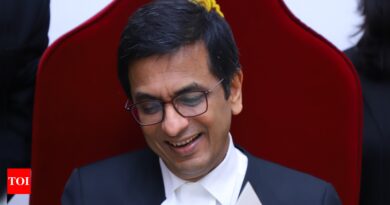 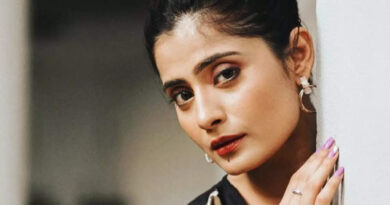 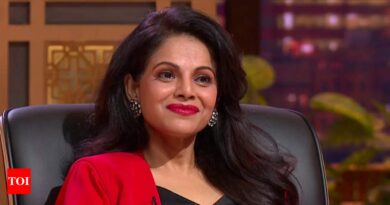 Shark Tank India’s Namita Thapar on rejecting a makeup brand’s pitch as they are friends with Vineeta, writes “that’s me, no regrets if I don’t invest”