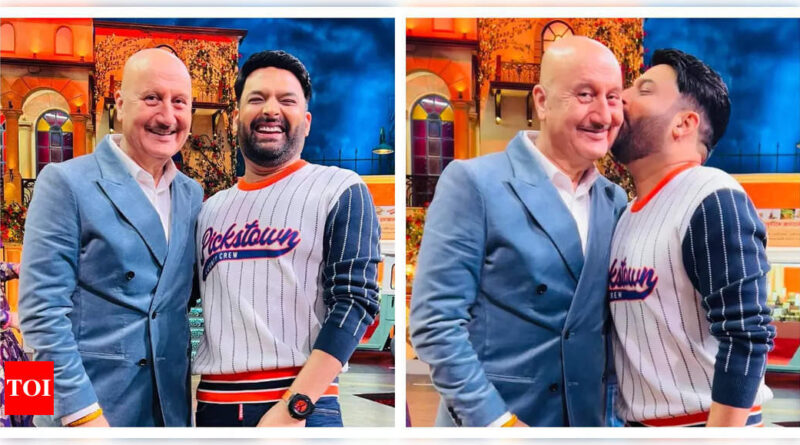 The Kapil Sharma Show, which returned with a new season a couple of months ago with a new star cast, has managed to tickle the funny bones of the audiences’ with their gags. The show which welcomes Bollywood stars, musicians and people from the entertainment industry, recently shot an episode with veteran actors Anupam Kher, Boman Irani, Sarika and Neena Gupta.

Anupam Kher took to his social media account to share several pictures from the shoot. In one of the photos, host of the show Kapil Sharma can be seen lovingly kissing Anupam Kher and showing his affection towards the senior actor.

Anupam Kher shared several photos from behind the scenes and also thanked Kapil Sharma for inviting them and also mentioned in his caption that he laughed so much that his jaws are still aching.

However, Anupam Kher’s love and affection and his bond with Kapil Sharma has not gone down well with the fans, who have reminded the veteran actor about the Kashmir Files controversy. They have questioned him for forgetting what happened in the past and how Kapil was accused by filmmaker Vivek Agnihotri of not allowing Kashmir Files to be promoted on the show.

Many fans expressed their disappointment in Anupam Kher. For the uninitiated, Vivek Agnihotri, who directed and produced Kashmir Files had claimed in March 2022 that Kapil Sharma and the TKSS team had refused to get them on the show, as his film did not have popular stars.

However, later Anupam Kher had refused the claims and speaking to Times Now, the senior had clarified that he was invited to The Kapil Sharma Show two months ago to promote the film. However, he was the one who refused to be on the show as the nature of the film was quite serious. He shared he didn’t want to be a part of the comedy show due to this reason. “Ye film badi serious hai, I do not want to be a part of the show. But I have to say, Kapil does not have any malice towards us or towards the film,” Anupam said. 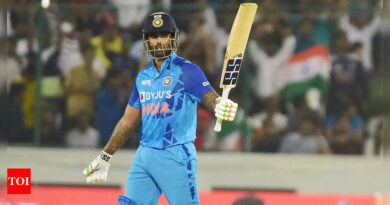 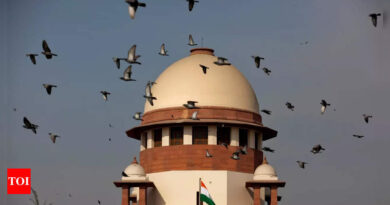 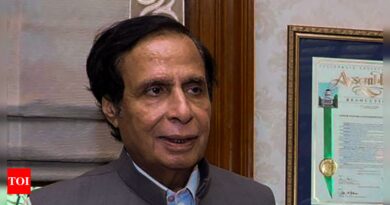