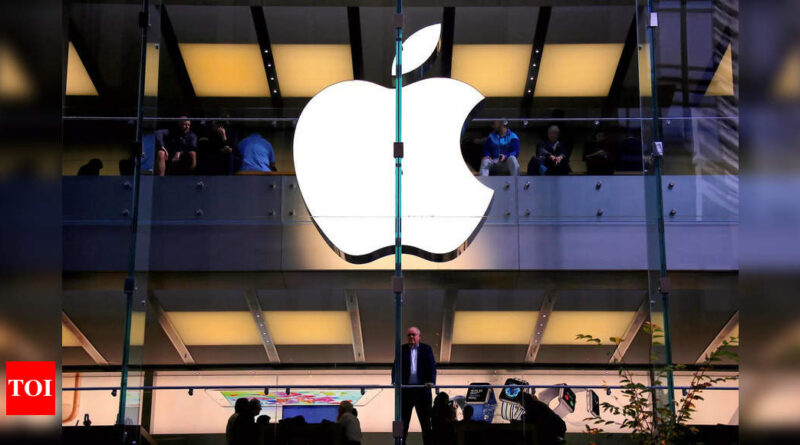 NEW DELHI: More than a dozen of Apple Inc’s Chinese suppliers are receiving initial clearance by India to expand in the country, helping the tech giant’s efforts to diversify its assembly network beyond China.
AirPods and iPhone assembler Luxshare Precision Industry Co and a unit of lensmaker Sunny Optical Technology Group Co are among the companies gaining approval, people familiar with the matter said, asking not to be named because the permits aren’t public. The clearances from key Indian ministries are a step toward full approval for expansion in India, and the companies will still likely to be required to find local Indian joint venture partners, the people said.
Apple and other US electronics brands are seeking to reduce their reliance on China after trade restrictions and Covid-related production disruptions laid bare the risks of too much concentration in one country. The clearances signal that India is allowing more Chinese companies in to build out its tech manufacturing sector, even as political tensions between the Asian neighbors have intensified.
Prime Minister Narendra Modi has made it a national priority to grow India’s manufacturing sector, providing financial incentives and government support for companies’ expansion projects. Apple has played a central role in that effort, with partners such as Hon Hai Precision Industry Co producing more iPhones in the country for the latest generation than ever before.
About 14 suppliers are receiving green light from India, after Apple named them as companies whose services it needs to increase its presence in India, the people said. While the vast majority of Apple products are still assembled in China, the company has in recent years started making more of them in India through Taiwanese partners.
Representatives for Luxshare, Sunny Optical, Apple and India’s technology ministry didn’t respond to emails seeking comments.
Cupertino, California-based Apple wields tight control over its supply chain that comprises hundreds of component makers. Some Indian companies, such as the Tata Group, already provide Apple with parts, and the country is pushing to add more local providers into the supply chain to boost and diversify its electronics industry. Joint ventures with Chinese component makers are a way of achieving that.
India largely cut off Chinese companies from its tech economy after the countries’ troops clashed violently on their long-disputed border in 2020, leading to at least 20 deaths on the Indian side. The incident sent anti-China business sentiment soaring in the country.
Since then, India has banned apps of Alibaba Group Holding Ltd, Tencent Holdings Ltd and ByteDance Ltd, and raided, probed and penalized a raft of other Chinese tech companies from phone makers to fintech service providers. It has tightened rules that forbid companies from bordering countries from entering without government consent, and Chinese companies have missed out on state incentives to tech manufacturers.
Meanwhile India has been steadily ramping up local assembly of smartphones, allowing Taiwanese manufacturers Hon Hai, Wistron Corp and Pegatron Corp to set up plants. But the absence of crucial component makers close to their operations has limited the domestic industry’s growth.
While India is now approving several Chinese suppliers’ expansion in the country, some are still getting rejected, the people said. Apple submitted a list of about 17 suppliers to Indian authorities, and a few of them were turned down, at least one because of direct ties to the Chinese government, one of the people said.
Han’s Laser Technology Industry Group Co. and Shenzhen YUTO Packaging Technology Co. are among those being cleared, the people said. 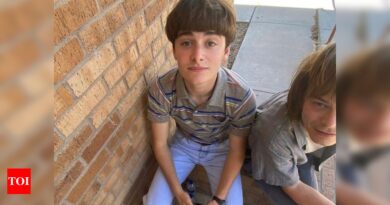 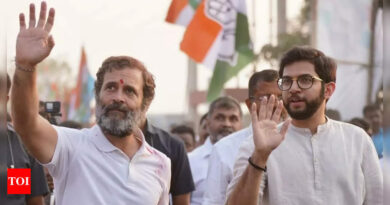 Walked with Rahul despite different ideologies as democracy, Constitution are in danger: Aaditya Thackeray | India News 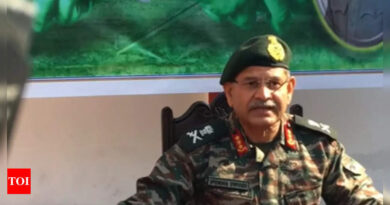