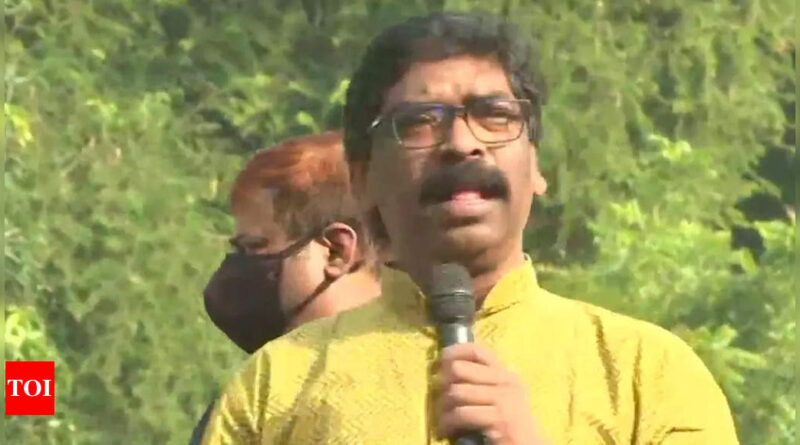 NEW DELHI: Jharkhand chief minister Hemant Soren on Thursday accused the Centre of misusing government agencies and asked Enforcement Directorate (ED) to “arrest him” instead of sending summons.
The ED had summoned Jharkhand chief minister asking him to appear today before its Ranchi-based office for questioning in connection with the illegal mining case.
“I’ve been summoned by ED today when I already have a program in Chhattisgarh today. If I’ve committed a crime that big, come and arrest me. Why the questioning? Security near ED office has increased. Why, are you scared of Jharkhandis?,” Soren said.
“BJP unleashed central forces to destabilise democratically elected Jharkhand government; I am not afraid of ED, CBI,” he added.
Meanwhile, the ruling UPA in Jharkhand has announced that it will launch a state-wide protest against the “attempts to destabilise a democratically elected government” after the ED summoned Soren.
Soren, also the JMM executive president, faces the threat of disqualification as an MLA.
(With agency inputs) 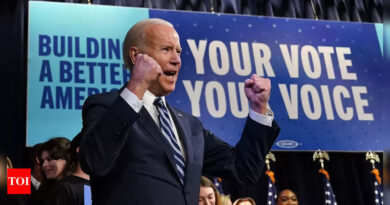 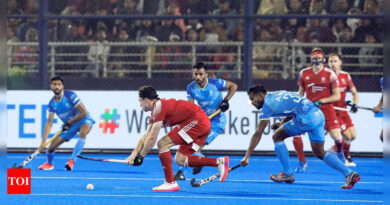 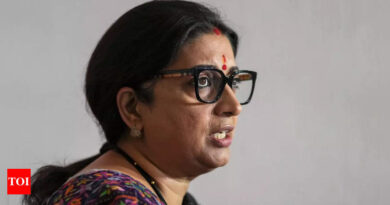 No plan to reduce age of consent for sex from 1 8: Centre | India News