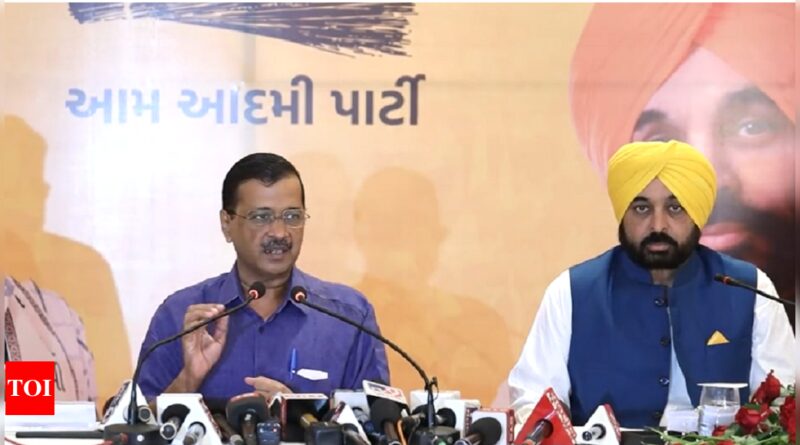 AHMEDABAD: Delhi chief minister and Aam Aadmi Party (AAP) convener Arvind Kejriwal on Saturday launched a campaign to choose party’s Gujarat chief ministerial candidate.
Kejriwal made the announcement while addressing a press conference.
“The atmosphere is such in Gujarat that AAP govt is going to come (to power). We want to ask the people of Gujarat who should be the next chief minister, and for that, we are issuing a contact number and email-id where people can send suggestions,” said Kejriwal.
Kejriwal said that people can send their suggestions through SMS, WhatsApp or voice message on 6357000360. People can also send their suggestions through email on aapnocm@gmail.com.
The helpline will be remain open till November 3 and the result would be announced on November 4, Kejriwal added.

Slamming BJP government, Kejriwal said that the BJP ruled for 27 years, but they can’t talk about what work they have done. “Their whole campaign in about abusing AAP, Kejriwal. They don’t have any agenda as to what they will do in next five years. People are troubled due to unemployment and inflation. People want change and relief.”
He also asked why was Vijay Rupani removed as chief minister and asked, “Was he corrupt or inefficient.” 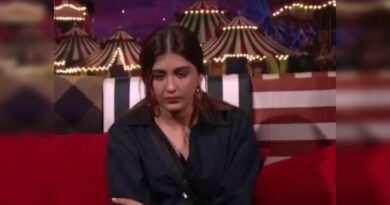 Bigg Boss 16: ‘I have not fully recovered, says Nimrit Kaur Ahluwalia opening up on her battle with depression 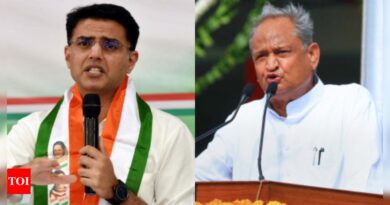 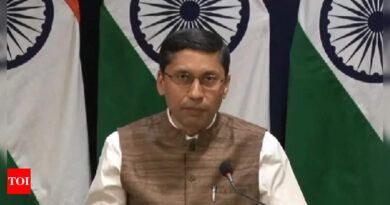