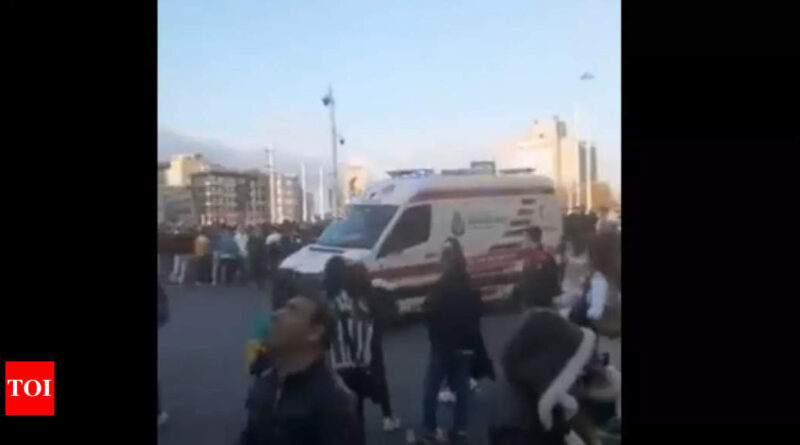 ISTANBUL: An explosion in the centre of a busy pedestrian street in central Istanbul left at least one dead and other people wounded and running from the scene of the fiery blast, according to the local governor, published videos and Turkish media.

State broadcaster TRT and other media showed ambulances and police heading to the scene on Istanbul’s popular Istiklal Street in the Beyoglu district. State-owned Anadolu agency said the cause of the blast was not yet known.
The nearby Kasimpasa police station said all crews were at the scene but gave no further details. 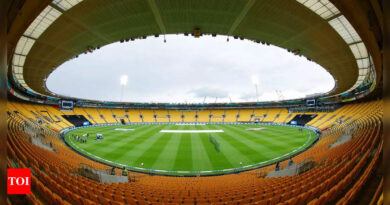 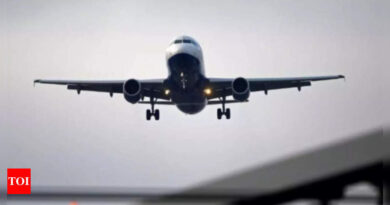 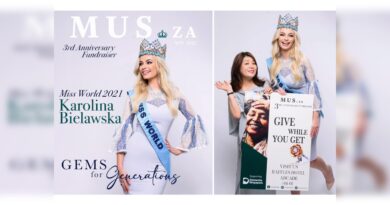