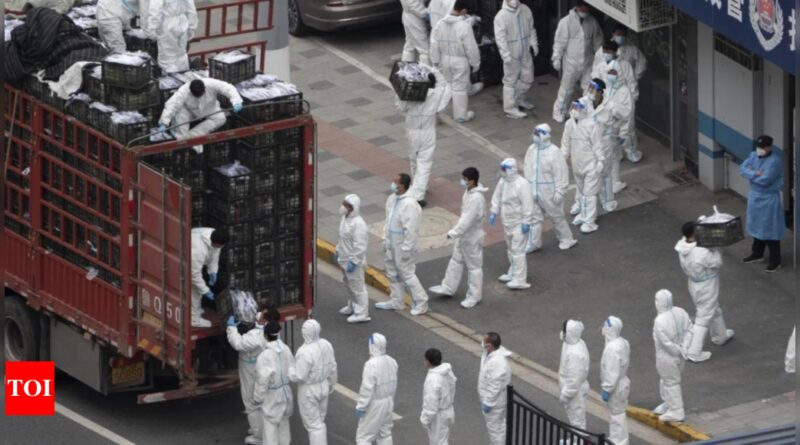 BEIJING: Millions of Chinese suffering the dreaded lockdowns have turned to Hindi cinema legend Bappi Lahiri‘s superhit song “Jimmy Jimmy Aaja Aaja” from 1982 movie “Disco Dancer” to express their anger and frustration over the country’s stringent zero-Covid policy.
In the Chinese social media networks Douyin – the Chinese name for TikTok, the song composed by Lahiri and sung by Parvati Khan is sung in Mandarin “Jie mi, jie mi”, which translates into “Give me rice, give me rice”, by people in the videos mockingly showing empty vessels to show how they are deprived of essential food items during the lockdowns.
The video has so far managed to escape Chinese censors that are quick to remove any post deemed critical of the country’s regime.
Indian movies have always enjoyed huge popularity in China, starting from the days of cinema legend Raj Kapoor in 1950s and 60s to the recent years when films such as “3 Idiots”, “Secret Superstar“, “Hindi Medium“, “Dangal” and “Andhadhun” performed exceptionally well at the Chinese box office.
Observers say Chinese have found a smart way of using “Jie mi, jie mi” to make soft protests in their bid to highlight the public plight over the zero-Covid policy, which has literally cut-off China from the outside world.
China has been bogged down with zero-Covid policy under which dozens of cities, including Shanghai which has a population over 25 million, were under lockdown for weeks with people confined to their flats.
Scores of videos have surfaced in which security officials can be seen severely cracking down on people protesting the lockdowns.
In the latest protests, workers engaged to assemble Apple Inc.’s newest iPhone staged a walkout from a factory in central China’s Zhengzhou following a virus outbreak and complaints of unsafe working conditions.
Reports said workers started leaving the Foxconn factory after some of them fell ill in mid-October and received no treatment.
On Sunday, China reported 2,675 cases, up from 802 from the previous day.
Under the zero-Covid policy mandated by President Xi Jinping, the cities and localities have to undergo strict lockdowns and people of the area are shifted to quarantine centres if any positive cases are reported.
In almost all cities, including Beijing, testing is mandatory for all residents. Without negative test results, people in the cities cannot enter public places including restaurants and markets. 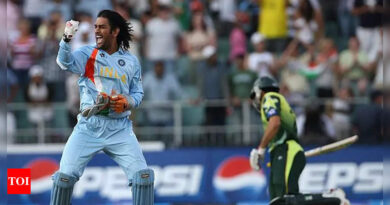 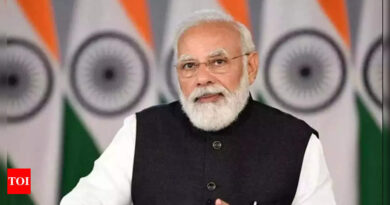 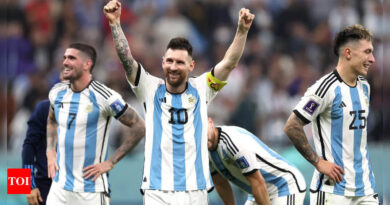