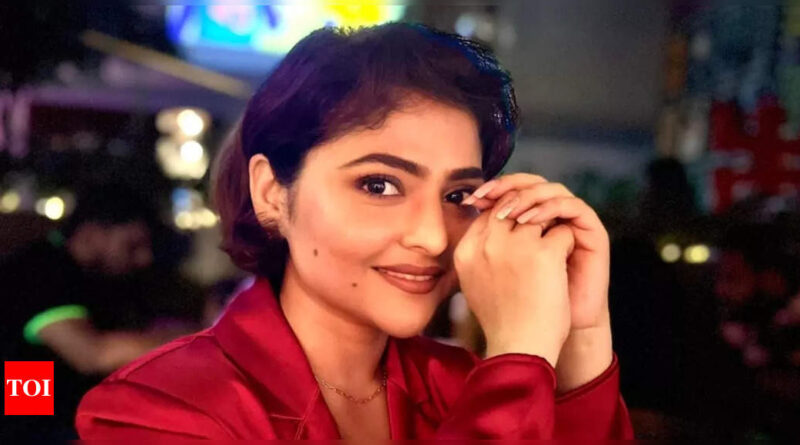 24-year-old actress Aindrila Sharma passed away on Sunday. The actress suffered multiple cardiac arrests earlier last night and she was given CPR. Although the critical condition was managed, the actress breathed her last at 12.59pm, according to the hospital sources. Later, she suffered yet another massive heart attack. But this time, she didn’t respond to the CPR support. The actress was kept on ventilator support at a private hospital in Howrah but her condition and was in a critical support.

She was a cancer survivor who defeated the disease twice. She was recently declared cancer-free by the doctors and made her acting comeback too.

The actress was hospitalised on November 1 after suffering a massive brain stroke. Aindrila was shifted to OT immediately and underwent left frontotemporoparietal decompressive craniotomy with evacuation of acute subdural bleed.

Aindrila is a familiar face to Bengali audience. After stepping into showbiz with TV show ‘Jhumur’, she did a number of popular daily soaps including ‘Jiyon Kathi’, ‘Jibon Jyoti’ and others. She forayed into digital medium too and did web series ‘Bhagar’ recently which also starred beau Sabyasachi. Following that her condition was critical. Tollywood and numerous fans across the state have been continuously praying for actress Aindrila Sharma’s recovery. Prayers started pouring in for the 24-year-old actress who had put a tough fight in the hospital against all odds. 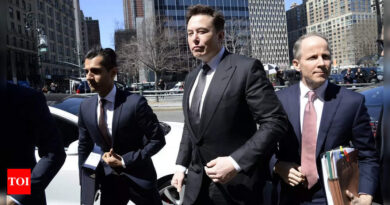 Loans, investments and piles of his own cash: How Musk financed Twitter takeover 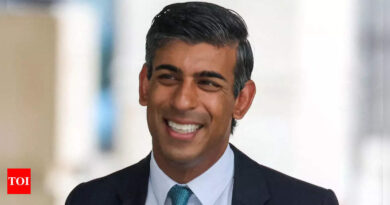 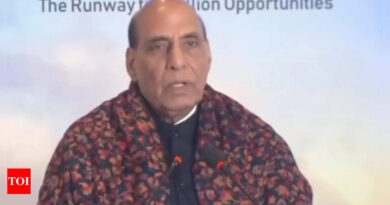 India has robust defence manufacturing ecosystem; we export to over 75 nations: Rajnath at conclave ahead of Aero India | India News