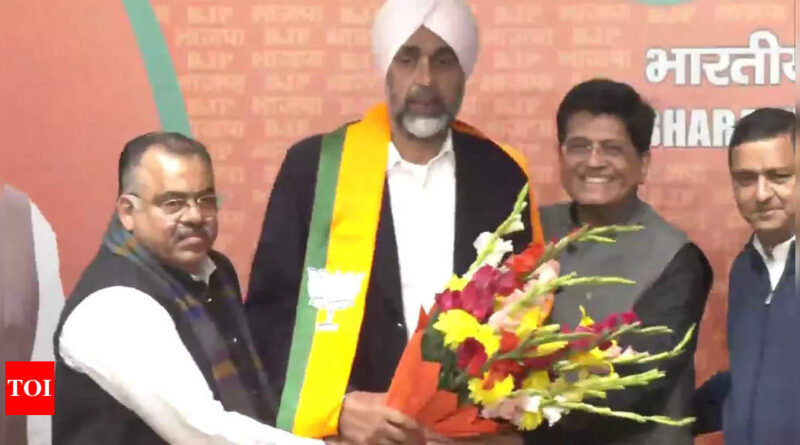 For Manpreet, BJP will be his fourth party in a political career spanning over 27 years.
Having started his career in 1995 from Shiromani Akali Dal, Manpreet in 2010 had formed the Peoples Party of Punjab and during 2014 parliamentary elections had joined Congress. It is after his defeat in assembly elections from Bathinda Urban assembly segment that he had gone away from political scene for some months.
In his letter to Rahul Gandhi, Manpreet mentioned about the factionalism in the party in Punjab and mentioned that the action taken by party pertaining to Punjab disheartened him.
He also wrote that being the FM he had very tough task in his hands but he tried to get Punjab back in the rails and single handedly ensured in garnering Rs 50,000 crore in state exchequer, but instead of appreciating it, he was vilified in the Punjab Congress.
After Gidderbaha MLA Amrinder Singh Raja Warring was appointed as the state president of Congress, Manpreet had gone away. It is only some days ago that he had started visiting Bathinda.
The eyebrows were raised when he failed to join the Bharat Jodo Yatra upon it entering into Punjab over a week ago. Even on Tuesday when the Congress leadership from Bathinda Urban was asked to reach at Dasuya town to join the yatra, Manpreet remained conspicuous by his absence.
Manpreet for the first time was elevated as finance minister in SAD-BJP government headed by Parkash Singh Badal in 2007 and when the Congress gained power on Punjab in 2017, again he was made as the finance minister in Congress government headed by Captain Amarinder Singh. 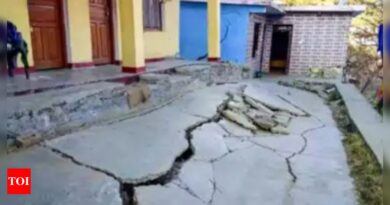 2 Joshimath hotels set to be razed, over 100 ‘dangerous’ houses will be vacated | India News 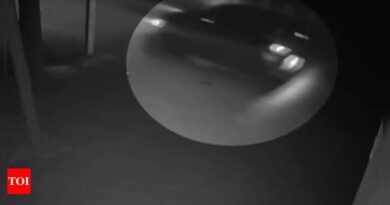 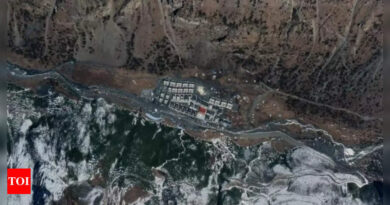