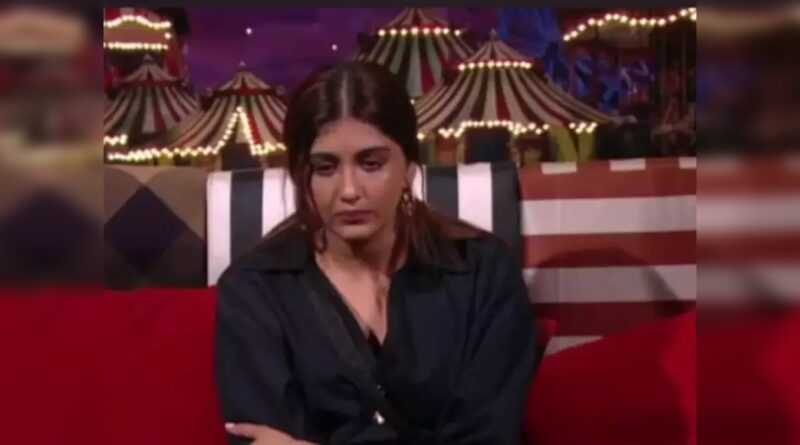 Nimrit Kaur Ahluwalia, who has been winning hearts on the reality television show , recently revealed her struggle with mental health.

India’s most controversial reality show, 16, has completed over a month, and contestants have started to express their true emotions. Recently during an interaction with Bigg Boss, Nimrit shared about her previous battle with anxiety and depression and how her relations with few housemates are taking a toll on her mental health. Breaking down in tears, the former disclosed that she has been unable to sleep at night and feels “claustrophobic” and further expressed her need to cry in front of Bigg Boss.

Later, sharing her conversation in the confession room, Nimrit expressed, “There are too many things inside me. He (Bigg Boss) asked to talk it out with others. I don’t know if you know, but I had depression and anxiety for a year. I have not fully recovered. I have been on medication for a year or so. I stopped medication on my own just 4-5 months before coming here. So, it gets difficult. For the last 3 – 4 days, my mind has been suffering. When I try to sleep, my mind is filled with thoughts.”

If you want to stay updated, catch the live episodes of Bigg Boss 16 on from Monday to Friday at 10:00 pm. 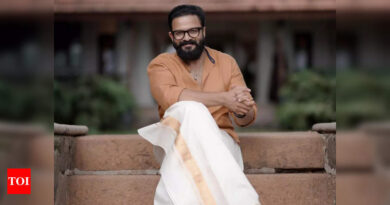 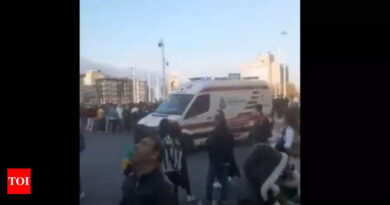 At least one dead in blast in central Istanbul 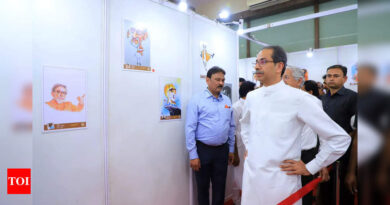