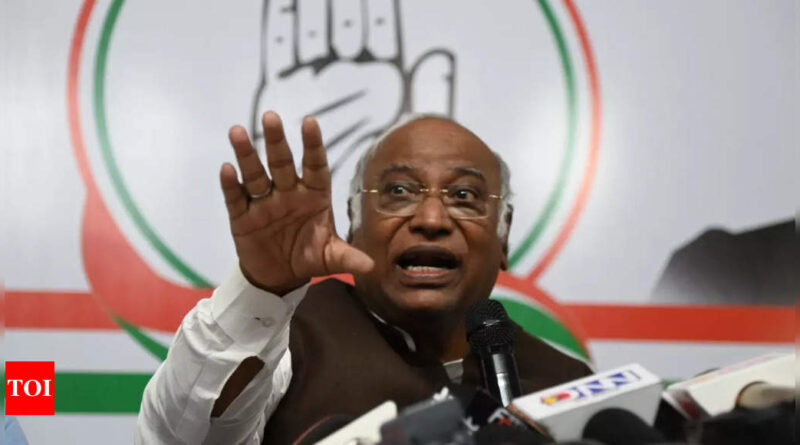 BANUTI, SHIMLA: Addressing his first public meeting of the Himachal Pradesh campaign, Congress chief Mallikarjun Kharge on Wednesday trained his guns on BJP and said it may have fooled people across the country with its “jumlas” but cannot do so in the hill state.
“People here are educated, understand everything and take a considered decision (in voting),” Kharge said.
Kharge, who was elected Congress president recently, arrived in Himachal Tuesday evening and addressed his first public meeting in Banuti in support of the party’s Shimla Rural candidate Vikramaditya Singh. Kharge said Congress would fulfil all its promises made in the manifesto and the restoration of the old pension scheme would be the first decision of its government, if elected.
Restoration of the old pension scheme, 300 units of free power, a Rs 680-crore StartUp fund, 1 lakh jobs and Rs 1,500 per month for women aged between 18 and 60 years are among the promises Congress has made in its manifesto.
The Congress chief alleged that BJP wins elections by making false promises and spreading lies. “Why do you speak untruths? Speak truth and then seek votes. You also said you will provide 2 crore jobs a year and had you fulfilled your promise, there would have been 18 crore jobs by now,” he said. 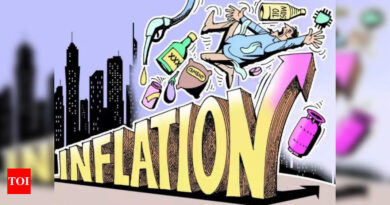 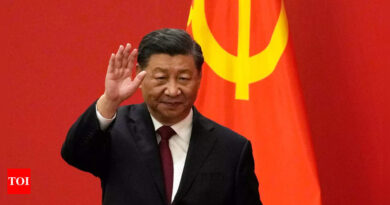