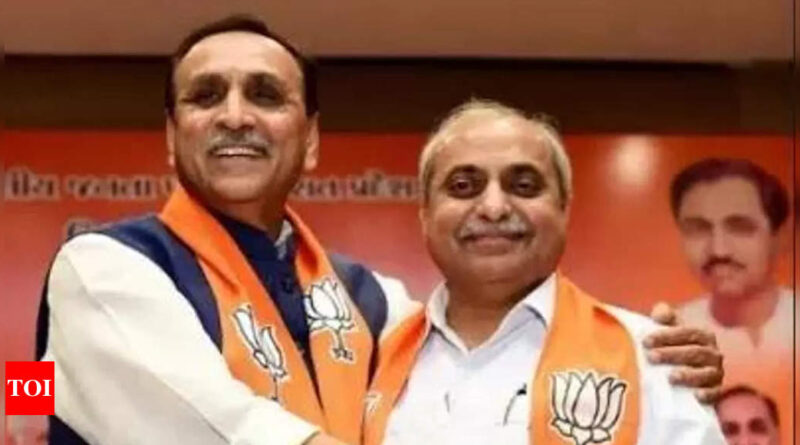 AHMEDABAD: BJP declared its first list of 160 candidates for the Gujarat assembly polls on Thursday, retaining 69 sitting MLAs — including 11 former ministers of the erstwhile Vijay Rupani cabinet — and dropping 38 legislators to bet on a gallery of fresh faces like the Patidar agitation’s poster boy Hardik Patel and cricketer Ravindra Jadeja’s wife Rivaba.
Five ministers of the year-old Bhupendra Patel government didn’t make the cut. The list includes Rajendra Trivedi, acknowledged as the No. 2 in the cabinet, and Morbi MLA Brijesh Merja, who seemed to take the rap for the October 30 suspension footbridge collapse in the district that killed 135. Gujarat’s first woman speaker Nima Acharya too missed out on a ticket.
Nineteen names, or 12% of the 160-strong list, are of Congress turncoats who turned saffron over the past five years.

“BJP usually changes 20% of its MLAs. In an electoral democracy, change is necessary; otherwise it will lead to stagnation. We have given tickets to several youngsters and replaced 38 MLAs. This list shows a generational shift in Gujarat BJP,” PTI quoted state party president CR Paatil as saying.
The saffron party’s no-repeat policy wherever candidates failed to meet its winnability criteria appeared to be the strictest in the Ahmedabad municipal corporation area, where it declared nominees for 15 out of 16 seats, retaining only CM Patel and two sitting MLAs. The candidate for the Vatva seat hasn’t been declared.
Barring Surat, the old guard mostly made way for new faces in eight municipal corporation areas. In Rajkot, BJP changed its candidates for all four seats. Vadodara saw changes in three out of five urban seats. In total, the party fielded fresh faces in 21 of the 39 urban seats for which it finalised candidates.
BJP’s confidence about repeating its stellar performance in the urban belt — in 2017, the party won 40 out of 46 seats — despite not repeating its candidates in most stems from the trend of its urban bastions voting for the party rather than the nominee, sources said.
In Surat, where AAP is seen as a threat that would need proven names, BJP retained nine of the 11 sitting MLAs. The first list came out a day after half a dozen senior BJP functionaries, including former CM Rupani and his erstwhile deputy Nitin Patel, opted out of the poll race.
While Hardik Patel, who was a thorn in BJP’s side in 2017, will make his poll debut in hometown Viramgam under the saffron flag, his contemporary and OBC rights activist Alpesh Thakor is hoping to be picked by BJP for Gandhinagar (South) or Radhanpur.
Another new faces is 30-year-old Payal Kukrani, the daughter of Manoj Kukrani, who was convicted in the Naroda Patia massacre of 2002. In Rajkot, the bedrock of Jan Sangh, BJP picked first-timer Dr Darshita Shah, the daughter of Gujarat’s first RSS chief P V Doshi. She will contest the Rajkot (West) seat, once represented by PM Narendra Modi and, later, ex-CM Rupani.
Darshana Vaghela, who is from the Valmiki community, replaced minister Pradip Parmar in the Asarwa seat, which is reserved for SCs. The party didn’t name any Muslim candidate.
Candidates for the remaining 22 seats will be announced in a day or two, BJP state president Paatil said. He claimed AAP was nowhere to be seen on the ground and, at best, would corner votes of other parties. 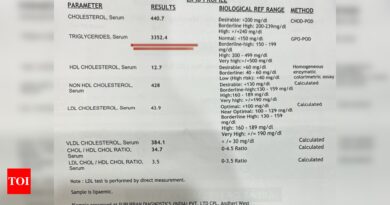 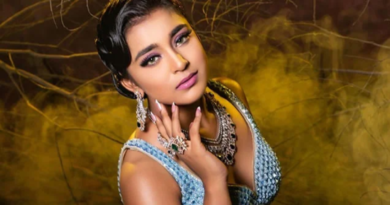 From DID Lil’ masters to Bigg Boss 16: Sumbul Touqeer’s journey in the Television Industry 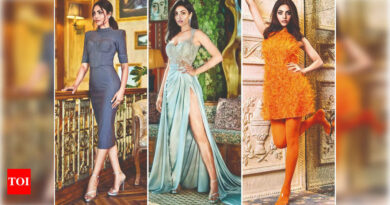