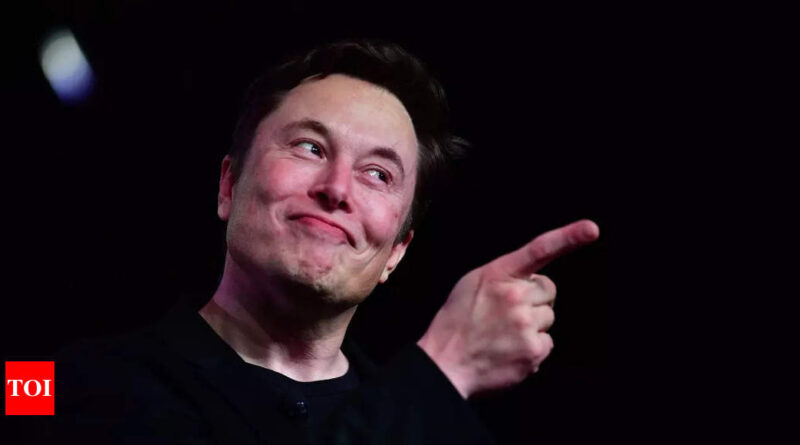 WASHINGTON: Twitter overlord Elon Musk on Tuesday announced what amounted to a Twitter plus paid subscription service that will allow users to post long video & audio and also combat “spam and scam.”
In a post on the platform he now owns, Musk asserted that “Twitter’s current lords & peasants system for who has or doesn’t have a blue checkmark is bullshit,” declaring “Power to the people! Blue for $8/month.” The price will be adjusted by country proportionate to purchasing power parity, he added.

Twitter’s current lords & peasants system for who has or doesn’t have a blue checkmark is bullshit. Power to the… https://t.co/k02ALYVvAu

Paid blue tick accounts will also see “half as many ads” and will get “priority in replies, mentions & search,” Musk said.
Currently, the much-sought after blue tick mark for Twitter accounts that verifies the authenticity of the user is free in most countries.
Musk was responding to media reports that Twitter was planning to charge as much as $ 19.99 for blue tick verification to ramp up revenue for the company for which he has shelled out $ 44 billion. The reports led to outrage from many users, most notably the writer Stephen King, who tweeted, “$20 a month to keep my blue check? F**k that, they should pay me. If that gets instituted, I’m gone like Enron.”
Musks responded to that tweet saying, “We need to pay the bills somehow! Twitter cannot rely entirely on advertisers. How about $8?” and adding, “I will explain the rationale in longer form before this is implemented. It is the only way to defeat the bots & trolls.”
Hours later he announced the new pricing for Twitter blue tick accounts to mixed feedback from users. 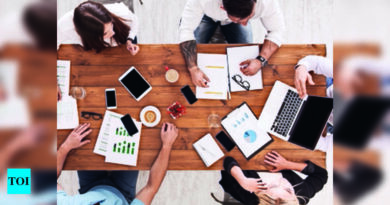 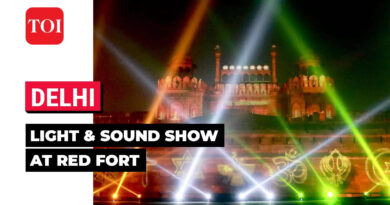 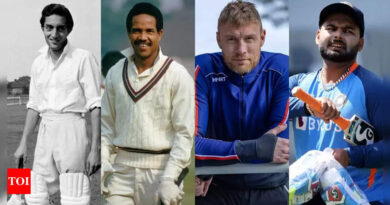