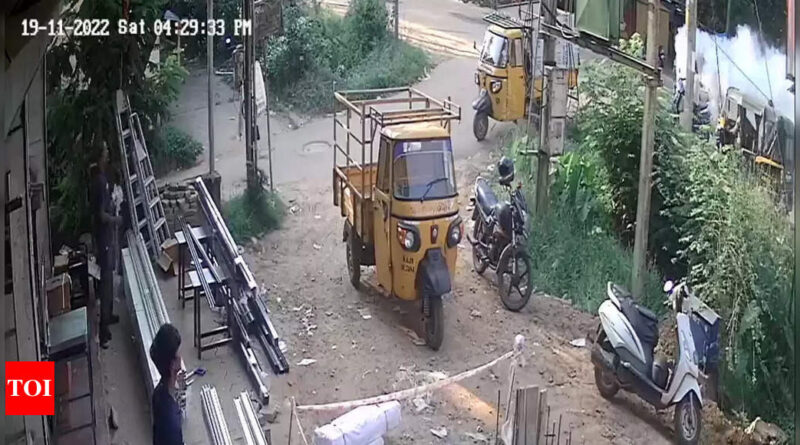 BALLARI: The bomb blast in Mangaluru looks like an act of terror prima facie and the government will crack this case, said chief minister Basavaraj Bommai.

Talking to reporters in Bengaluru on Sunday, he said a LED exploded inside a pressure cooker in an auto rickshaw in Mangaluru on Saturday evening. In the incident, the autorickshaw driver and a passenger were injured. Both of them are being treated in a hospital.

It’s confirmed now. The blast is not accidental but an ACT OF TERROR with intention to cause serious damage. Karnat… https://t.co/QtTFAITqmG

The police have taken up this case seriously and started an investigation. It looks like LED-like equipment has been used in this incident. Upon checking the records of the individual, it revealed that the Aadhaar card was fake. The prima facie of this incident shows it as an act of terror.
The CM said the National Investigation Agency (NIA) and other agencies have already visited the spot and taken up the probe.
Since the injured are recuperating in hospital, more information will be procured from him.
As this individual had visited several places, including Coimbatore, he may have links with terrorist group, he said.
This information has been shared by police after a preliminary probe. Any links of this blast incident with the banned PFI will be known after a thorough investigation, the CM said. 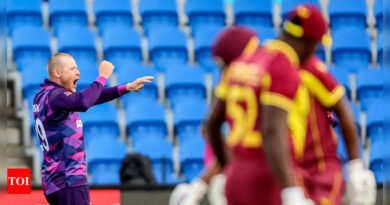 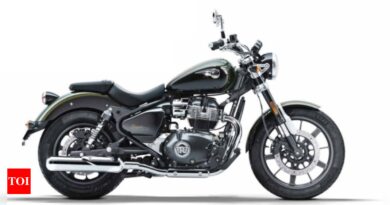 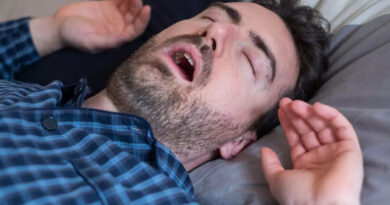