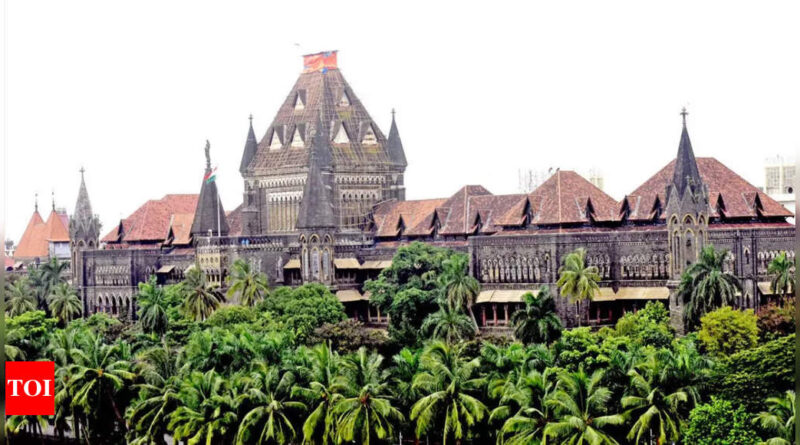 MUMBAI: The Bombay high court has refused to quash an FIR against a Mumbra resident who allegedly tried to pull a woman into his car and molested her. The man claimed that he was a handicapped person and had been falsely implicated.
“Prima facie, the allegations disclose the commission of an offence as alleged by the respondent/original complainant,” said Justices Revati Mohite Dere and Shriram Modak in the October 19 order. They dismissed the petition filed by the 53-year-old man who was arrested on June 9, 2021, by police and booked under Indian Penal Code sections for use of criminal force to outrage the modesty of a woman, stalking, wrongful confinement and criminal intimidation. A magistrate had granted him bail on June 16, 2021.
In her complaint, the 28-year-old woman said that around 10pm on June 8, 2021, the accused, who was standing near a car, told her, “Yeh gaadi meri hai, chal ek ghante mein ghoom ke aate hain (This is my car. Let’s go for a one-hour drive),” when she was passing by him. After that he allegedly opened the car door, tried to pull her inside, touched inappropriately and also threatened to kill her if she disclosed the incident to anyone.
She also narrated other incidents when she was propositioned by him. One day in March 2021, he allegedly told her, “Tu mujhe bahut pasand hai. Mere saath chalegi kya? Mein tumhe khush kar dunga (I like you very much. Will you come with me? I will make you happy). ” She also said there were days when he followed her when she ignored his advances.
The man’s petition claimed that he was handicapped and has not been able to use his right hand since 2006 after an accident. Hence, he contended that the complainant’s claim about him having pulled her into his car and making her sit was only an “imaginary thought”.
He claimed that he had been implicated as he had filed complaints of irregularities against a corporator. “We are of the opinion that this is the defence of the petitioner, which will be considered by the trial court at the time of trial,’’ the HC judges said, adding that it was not a fit case for quashing. 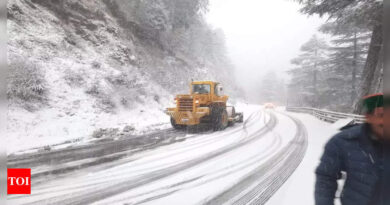 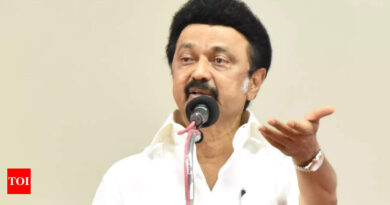 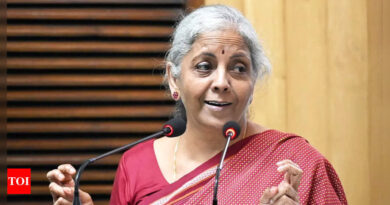 India to press for collective efforts to deal with spillovers of actions by rich nations at G20: FM