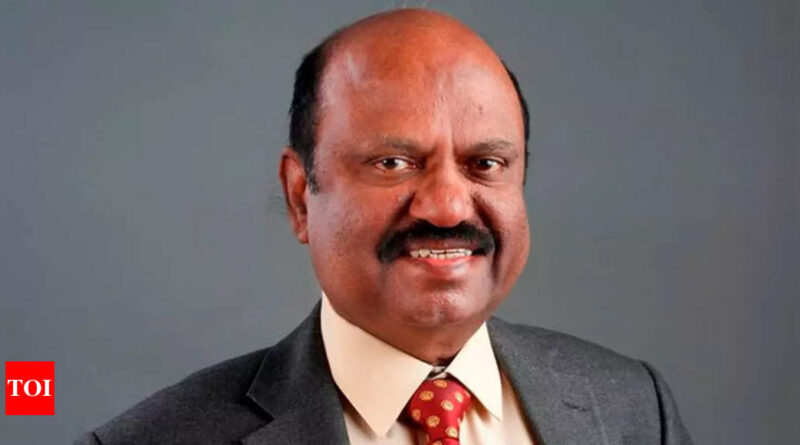 NEW DELHI: C V Ananda Bose was on Thursday appointed the governor of West Bengal.
His appointment will take effect on the date he assumes charge of his office a communique from the Rashtrapati Bhavan said.
Manipur governor La Ganesan held the additional charge of West Bengal after Jagdeep Dhankar took oath as the Vice President of the country.
CV Ananda Bose is a former civil servant who served in the Indian Administrative Service. Dr. Ananda Bose has held the rank of secretary to government of India, chief secretary, and University vice chancellor. He is Chairman of the Habitat Alliance, in consultative status with UN and was member of the UN Habitat Governing Council.
Bose has worked as district collector, and principal secretary and additional chief secretary in various ministries such as education, forest and environment, labour, and general administration. 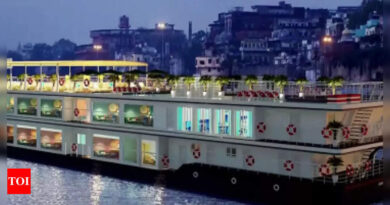 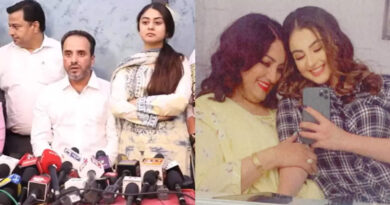 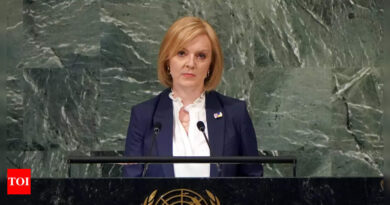