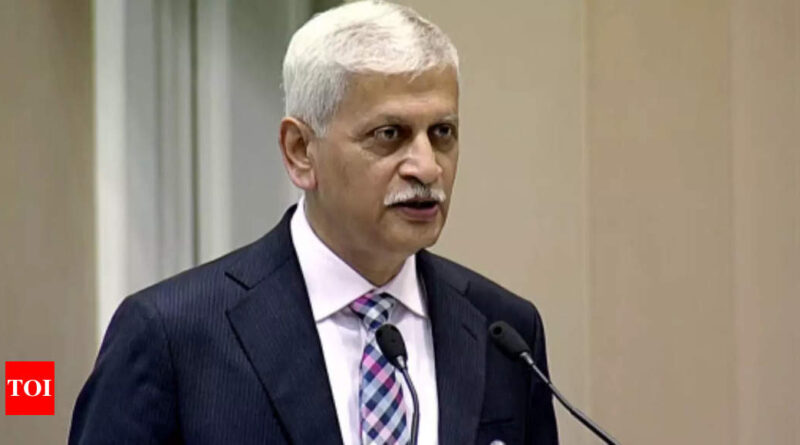 NEW DELHI: An inning which started in the Supreme Court with a young and budding lawyer almost four decades ago mentioning a case before the then CJI Y V Chandrachud in court number 1 has come to an end with Chief Justice U U Lalit saying goodbye on his last working day as CJI from the same courtroom and passing on the baton to the son of ex-CJI Chandrachud.
Justice Lalit had a very short tenure of 74 days CJI but he introduced a slew of reforms both on administrative and judicial sides resulting in quick listing and disposal of cases particularly in constitutional matters. His tenure witnessed sitting of three constitution benches at a time which never happened earlier and he also ensured that all judges of the apex court become part of the constitution bench. Recognising his efforts to bring reform, CJI-designate said that there would be contiunuity of reform introduced by Justice Lalit.
“Now I am passing the baton, received through successive CJIs, on to the son of the illustrious man in whose court my career at SC began,” the CJI said while recalling his 37-year career in the Supreme Court out of which eight years were spent as judge and rest as a lawyer. As he was about to wind up the proceedings on his last working day, some of the lawyers pleaded he sit for at least half-an-hour to decide their cases which were not taken up due to paucity of time but the CJI, with a trademark smile of his face, said his time was now over in the court.
He left the jam-packed courtroom amid loud applause with both junior and senior lawyers lining up to wish him. Speaking at a farewell event organised by SC Bar Association in the lawn, he said he had been able to achieve streamlining of listing of cases and have constitution benches sit on a regular basis.
“Since I took over we disposed of 10,000 cases against a filing which was 8,700 and about 13,000 cases were disposed of which were lying in defects. So to a certain extent we have taken a slice from the mounting arrears,” Lalit said. 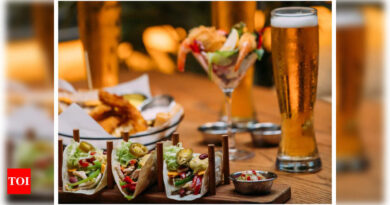 No amount of alcohol is safe for drinking, warns WHO | India News 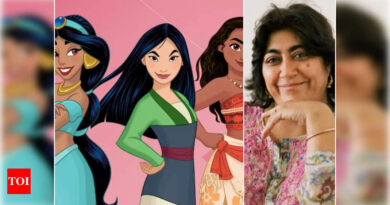 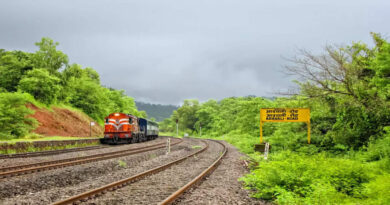