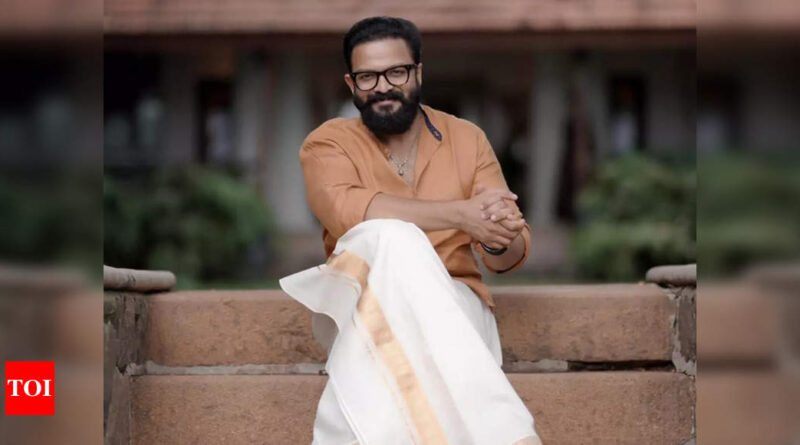 The Vigilance and Anti-Corruption Bureau (VACB) of Kerala has reportedly filed a charge sheet against Malayalam actor Jayasurya and three others in the Muvattupuzha Vigilance Court for alleged encroachment of 3.7 cents of puramboke land near Chilavannur lake at Kochi’s Kadavanthra.

As per the reports, the Vigilance Court had asked the VACB to register a case based on a petition filed in 2016, in which the petitioner has alleged that Jayasurya with the help of three former Kochi Municipal Corporation officials has encroached 3.7 cents of puramboke land. And as per the petitioner, the actor has constructed a boat jetty and compound wall for his house, on the banks of the backwater, violating building rules and Coastal Regulation Zone rules.

Jayasurya reportedly bought the 11.425 cents property beside Chilavannur lake in 2007 and constructed his house, and as per the petitioner the compound wall and boat jetty stand on the encroached land.

Meanwhile, Jayasurya is one of the most popular actors in Malayalam cinema. He began his career in cinema in the mid-1990s, appearing in small roles. He made his debut as a lead actor in 2002, with Vinayan’s directorial ‘Oomappenninu Uriyadappayyan’. Films like ‘Chathikkatha Chanthu’, ‘Greetings’, and ‘Kilukkam Kilukilukkam’, made him a popular face amongst Malayali movie buffs. It was ‘Classmates’ that helped Jayasurya to carve a place in the industry. A two-time Kerala State Award-winning actor, Jayasurya has also received a special mention at the National Film Awards.

On the work front, Jayasurya’s recent release is ‘Eesho’ directed by Nadirshah. 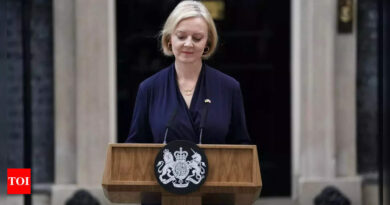 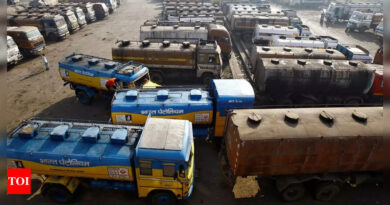 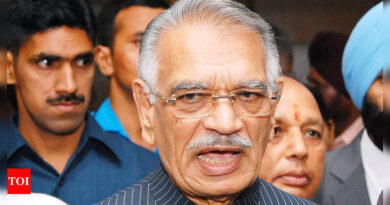