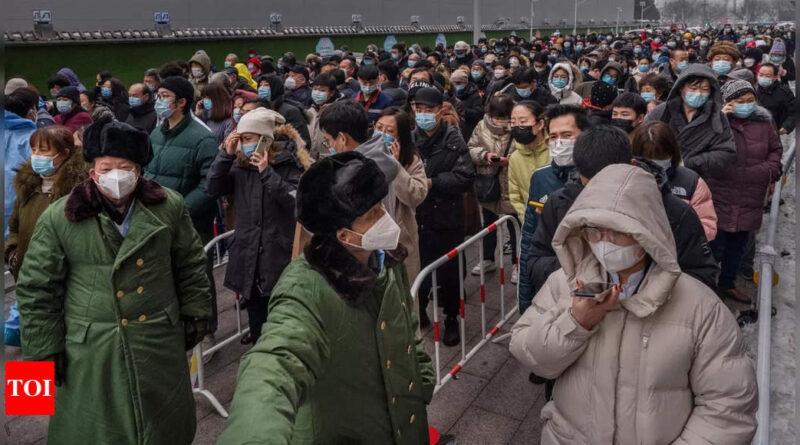 BEIJING: China’s population fell last year for the first time since 1961, a historic turn that is expected to mark the start of a long period of decline in its citizen numbers and see India become the world’s most populous nation in 2023.
The country had 1.41175 billion people at at the end of 2022, compared with 1.41260 billion a year earlier, China’s National Bureau of Statistics said.
Last year’s birth rate was 6.77 births per 1,000 people, down from a rate of 7.52 births in 2021 and marking the lowest birth rate on record.
China also logged its highest death rate since 1976, registering 7.37 deaths per 1,000 people compared with a rate of 7.18 deaths in 2021.
Much of the demographic downturn is the result of China’s one-child policy that it imposed between 1980 and 2015 as well as sky-high education costs that have put many Chinese off having more than one child or even having any at all.
China’s stringent zero-COVID policies that were in place for threee years before an abrupt reversal which has overwhelmed medical faciliites, have caused further damage to the country’s bleak demographic outlook, population experts have said.
Although local governments have since 2021 rolled out measures to encourage people to have more babies, including tax deductions, longer maternity leave and housing subsidies, the steps are not expected to arrest the long-term trend. 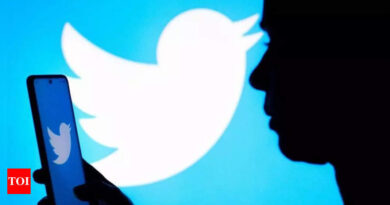 It is a double whammy for laid off H-1B employees, as the clock is ticking | India News 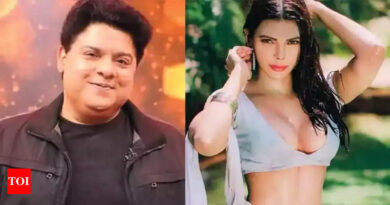 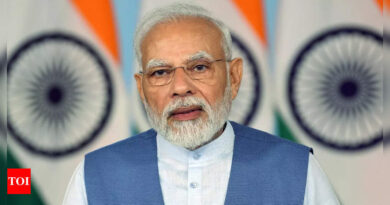