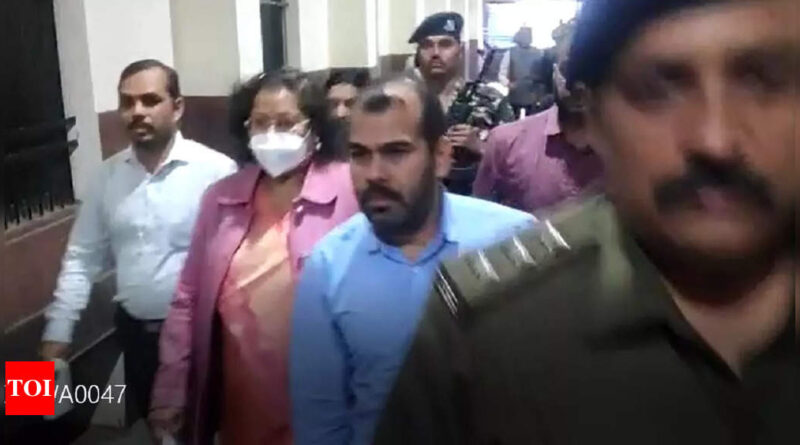 RAIPUR: The Enforcement Directorate (ED) on Friday arrested a powerful deputy secretary in the Chhattisgarh chief minister’s office (CMO) in connection with an alleged illegal coal levy scam which the central agency has been probing for the last two and a half months.
A 2008 batch state administrative service officer, Soumya Chourasia has been posted as deputy secretary at the CMO since the Congress government headed by chief minister Bhupesh Baghel came to power in December 2008.
The ED has already arrested a 2009 batch IAS officer Sameer Vishnoi, three businessmen, including Suryakant Tiwari whom the ED had described as the alleged kingpin of the illegal coal levy scam.
Ever since the ED had raided several places including the offices and residences of three IAS officers, including an IAS couple, and others in the second week of September, the central agency had questioned Soumya Chourasia on several occasions during the last two months before arresting her on Friday afternoon.
She was later taken for medical examination before being produced before the special (PMLA) court judge Ajay Singh Rajput.
The court proceedings are still on. 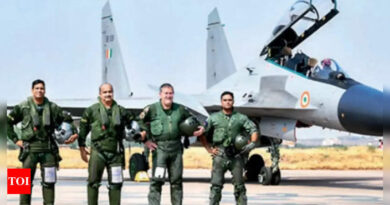 India and France in defence clinch, in air and on sea | India News 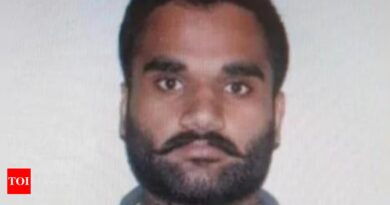 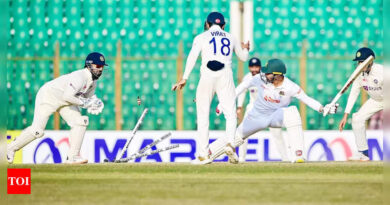 IND vs BAN: India four wickets away from winning the first Test vs Bangladesh in Chattogram | Cricket News