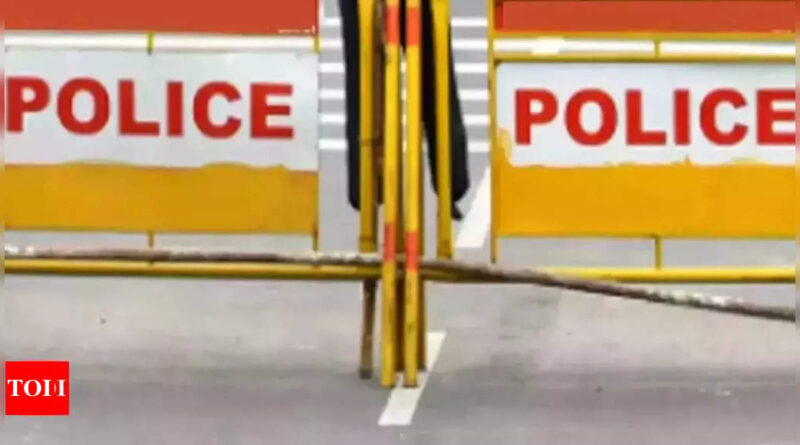 VADODARA: At least 19 people were detained from a locality in Gujarat’s Vadodara city on Diwali following a clash between two communities. The clash erupted over the issue of bursting of firecrackers.
The clash broke out at around 12.45am on Tuesday in the communally sensitive Panigate locality.
Those detained included a person who allegedly hurled a petrol bomb at policemen from the third floor of this house in the locality nearly an hour after the clash broke out, Vadodara Deputy Commissioner of Police Yashpal Jaganiya told PTI.
No one was injured in the clash, he said, adding that a motorcycle parked in the area caught fire after a rocket firecracker fell on it.
“Following an issue over the bursting of firecrackers and hurling rocket bombs at each other, people from two communities pelted stones at each other,” the official said.
After the incident, security was deployed in the area and the situation was under control, he said.
Suspects from both the communities were being rounded up, he added. 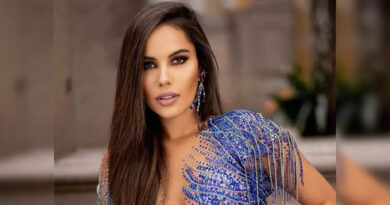 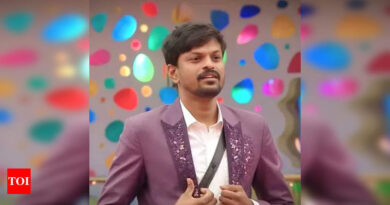 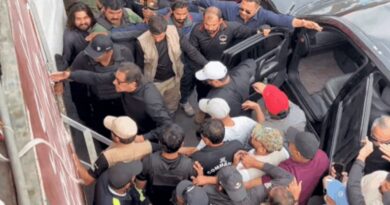