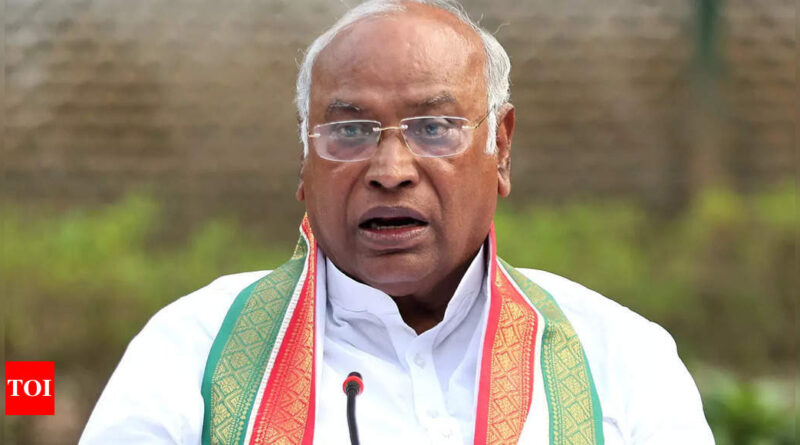 NEW DELHI: In his first crucial decision after assuming charge of Congress, president Mallikarjun Kharge on Wednesday constituted a 47-member steering committee which will function in place of the Congress Working Committee (CWC).
According to a list released by the Congress, the newly-constituted panel includes former Congress chief Sonia Gandhi, Rahul Gandhi and Priyanka Gandhi. Other top leaders like Manmohan Singh, AK Antony, Jairam Ramesh, Randeep Surjewala, Ambika Soni, Ajay Maken, Harish Rawat, Abhishek Manu Singhvi are also part of the panel.
The committee also includes Anand Sharma, who is part of the G-23, a group of senior Congress leaders who wrote a letter to former chief Sonia Gandhi seeking an organisational overhaul.

As per Article XV (b) of the Constitution of the Indian National Congress,the Congress President has constituted… https://t.co/jB1NUvbGMY

Notably, Shashi Tharoor, who contested the Congress president polls against Kharge, did not find a place in the steering committee.
CWC is the highest decision making body of the party which has the final authority on all important matters.
Earlier today, all members of the Working Committee, general secretaries and in charges tendered their resignations to enable the new chief to install his team.
According to the Congress constitution, the election of Kharge will be ratified at the plenary session of the party which is likely to be held in March-April next year.
The new CWC will be reconstituted by Kharge soon after the plenary session.
According to the party Constitution, 11 members of the CWC will be nominated and 12 will be elected. Besides the leader of the party in Parliament and the Congress president will also be the members of the working committee.
However, till the time the election of Kharge is ratified, the steering committee will function as the CWC.
(With inputs from agencies) 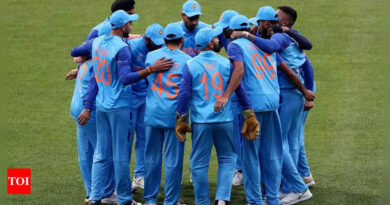 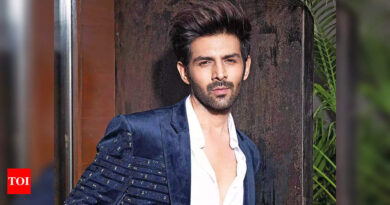 Kartik Aaryan: Freddy and I are single for different reasons | Hindi Movie News 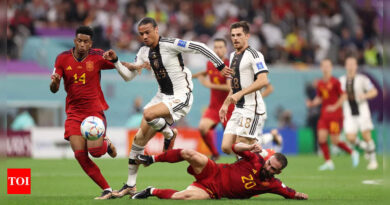