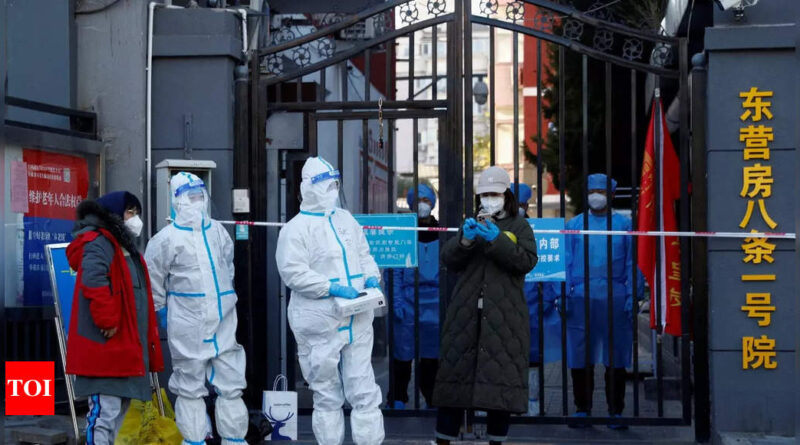 BEJING: China’s daily local Covid infection rate soared to its highest level since early May, with lockdowns sweeping across the nation.
There were 3,800 new cases reported for Thursday, a 22% jump from the day before and the highest since the country emerged from its biggest outbreak in the spring, according to the National Health Commission. A flareup in the southern factory hub Guangzhou continue to accelerate after at least one district in the city halted in-person schooling and dining-in, with 572 domestic infections reported on Friday.
A growing number of outbreaks have emerged despite the stealth shutdowns and targeted restrictions enacted in multiple regions as China continues to adhere to a Covid Zero policy. A top health official’s speech this week signaled no planned shift away from the zero-tolerance approach favored by President Xi Jinping, which includes tight border restrictions, mass testing and lockdowns whenever there’s a flareup.
Inner Mongolia, which detected 764 infections, accounts for the highest number of cases currently among China’s provinces. Restrictions are in place for most of the northwest region, where outbreaks are hard to stamp out in the vast remote area. Most parts of Xinjiang have been locked down for more than 80 days, with signs on social media that local residents are becoming increasingly desperate about the indefinite home quarantine.
Zhengzhou, home to the world’s largest iPhone factory, locked down the zone around the Foxconn Technology Group’s facility on Wednesday after an outcry about an on-site outbreak. Scores of workers were seen fleeing the plant on foot to escape the “closed loop” system that paralyzed daily life.
Production at the Foxconn plant is essentially back to normal, local officials said at a municipal press conference late Thursday. 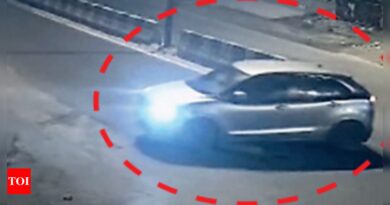 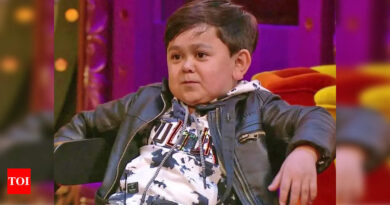 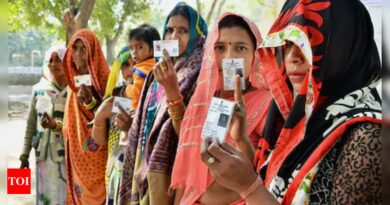