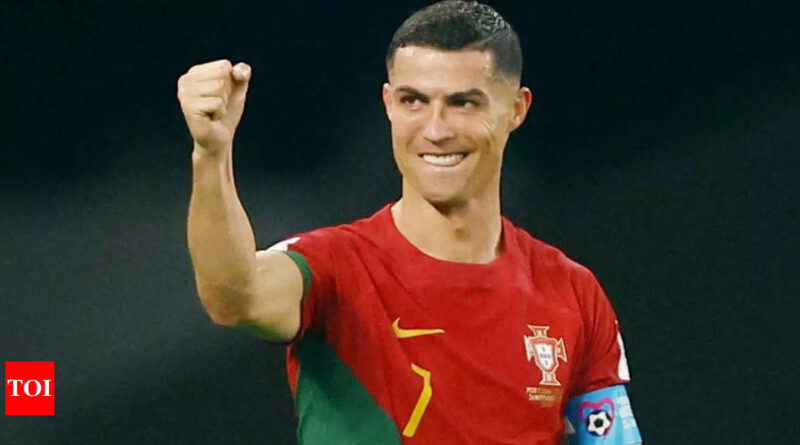 NEW DELHI: Portugese striker Cristiano Ronaldo became the first male player to score in five FIFA World Cups when he converted from the spot against Ghana in the Group H game in Qatar on Thursday.
The 37-year-old set the record when he smashed home a penalty in the 65th minute at the 974 Stadium after he was brought down in the box.

Out of this world 🇵🇹🖐 Cristiano Ronaldo becomes the first man to score at five FIFA World Cups#FIFAWorldCup |… https://t.co/cQt3mahIek

Ronaldo had been tied on scoring at four World Cups alongside Pele, Uwe Seeler and Miroslav Klose.

The talismanic striker has now scored in every World Cup since his first in 2006, when he converted a penalty against Iran in the group stage.
Ronaldo scored one goal at the 2010 World Cup in South Africa, another at the 2014 tournament in Brazil, and four in Russia in 2018.
Brazil forward Marta has scored in five Women’s World Cups.
(With inputs from Agencies) 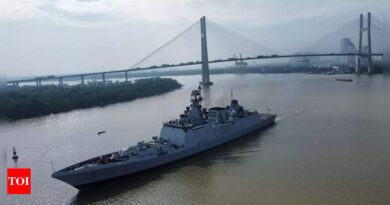 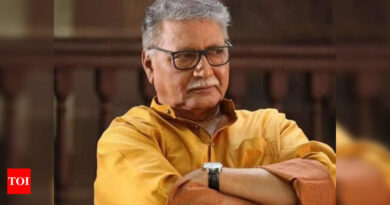 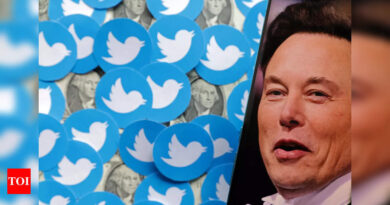