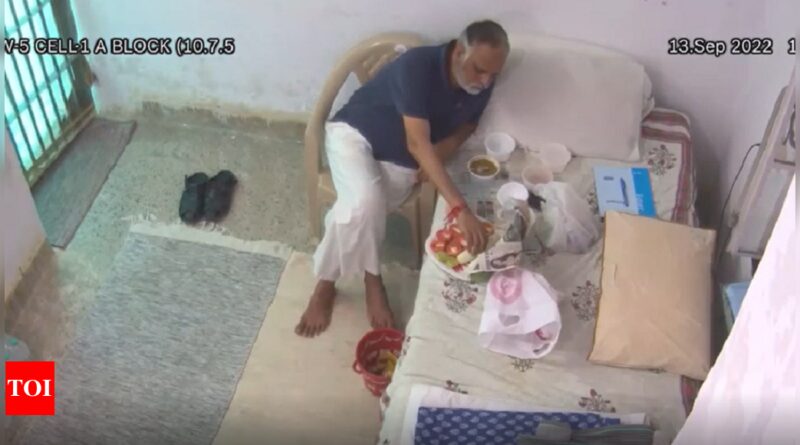 Asking what privilege were they talking about, Jain had said that he has lost 28 kg in jail. “Is this what a privileged person in jail gets? I’m not even getting proper food. What privilege are they talking about? No prison rules are violated if an undertrial is pressing his hand or feet.”
However, on Wednesday, a latest CCTV footage showed Jain getting proper food in the jail.

Quoting Tihar Jail sources, ANI reported that Satyendar Jain has gained 8 kg of weight while being in jail, contrary to his lawyer’s claims of him having lost 28 kgs.

Last week, Satyendar Jain moved special court with an application seeking contempt action against Enforcement Directorate. Jain’s legal team has alleged that ED has leaked the CCTV video despite the undertaking given in the court. 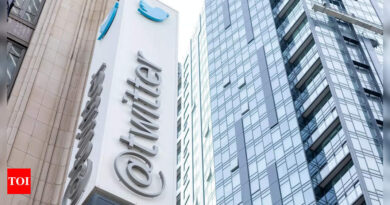 Fired by Musk or Zuckerberg? The old economy welcomes you 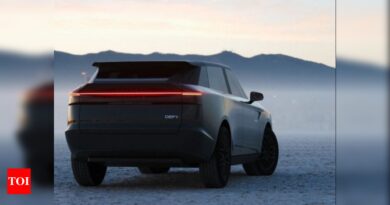 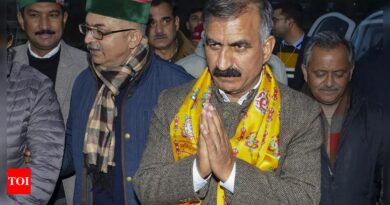