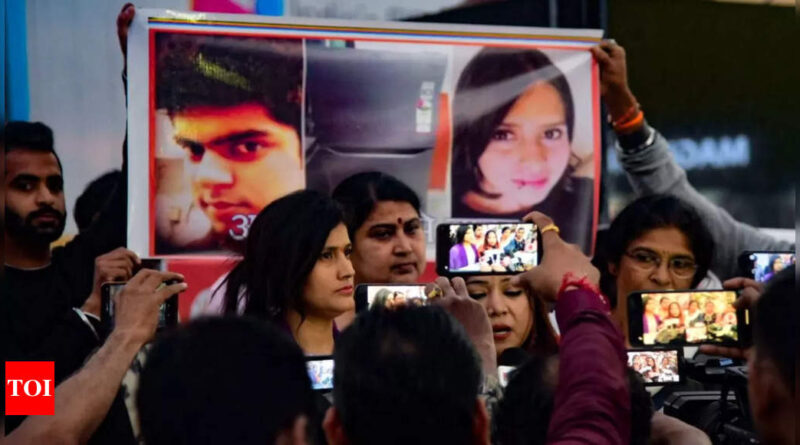 With many of the dismembered portions of Shraddha Walkar’s body, including the head and torso, yet to be recovered after her murder was discovered on November 11, Delhi Police is set to seek extension of the custody of the alleged killer, Aaftab Poonawala, Walkar’s live-in partner. His police remand ends on Thursday. For now, the cops have sent the bones recovered till Tuesday for forensic matching of DNA with her father’s. As part of their investigation in the gruesome crime in which Poonawala strangled Walkar, chopped her body into 35 parts, stored them in a refrigerator and threw them in various places over three months, police will map the CCTV footage of the localities to ascertain the accused’s movements. Sources said that police had stumbled upon CCTV footage dating back to May-June, but it is as yet unclear if Poonawala has been caught by the cameras. Stay with TOI for all updatesRead Less 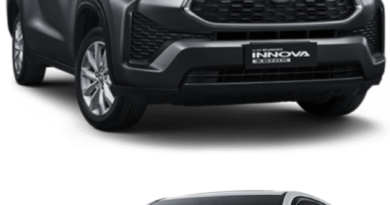 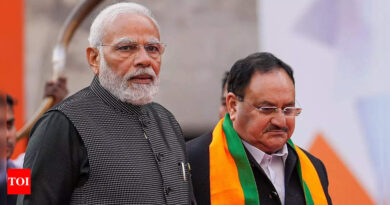 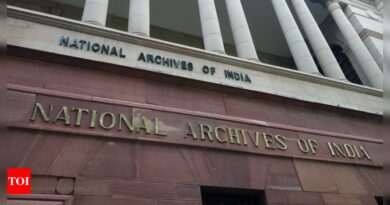