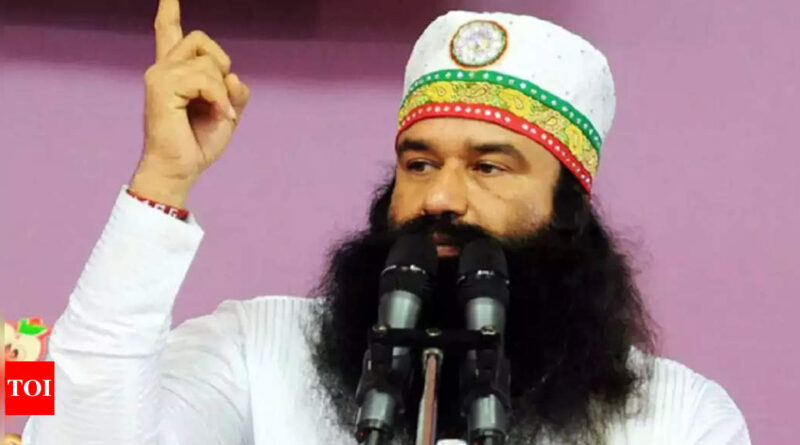 HISAR: Dera Sacha Sauda chief Gurmeet Ram Rahim, who is serving a 20-year jail term for rape and murder, has given a new name to his adopted daughter Priyanka Taneja alias Honeypreet. The tainted god-man has named her “Ruhani Didi”.
“Our daughter is called Honeypreet. Since everyone calls her ‘didi’, it causes confusion as everyone is ‘didi’. So we have now named her ‘Ruhani Didi’ and modernised it to easy to pronounce, ‘Ruh Di’,” Dera chief tweeted.
Gurmeet is out on parole and has been addressing online satsangs. He gave a new name to Honeypreet following speculations that she would be the new dera chief. “Many times, I have explained to my devotees that one should never consider oneself at par with a guru. It taints your devotion,” the Sirsa dera chief said during an online congregation. He also said he had given a new name to Honeypreet so that there was some difference between her and others. 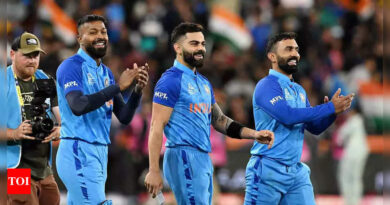 T20 World Cup India vs Pakistan: No fear of failure anymore, I love this version of myself, says Hardik Pandya | Cricket News 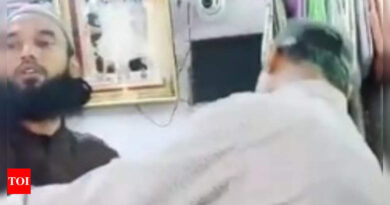 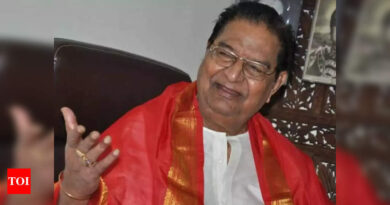