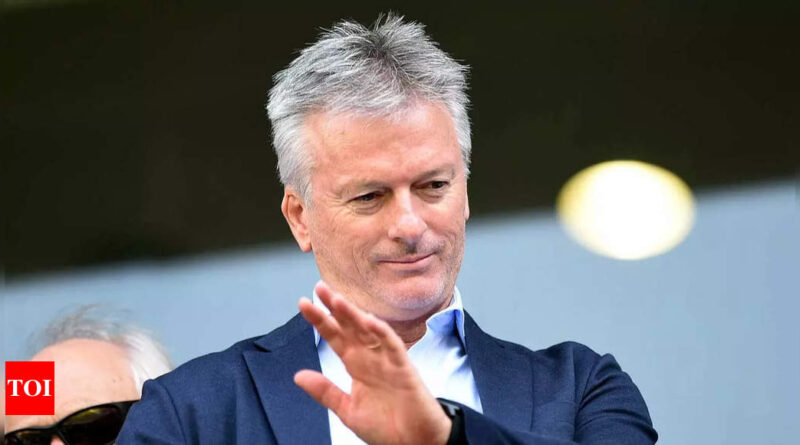 MELBOURNE: Just three days after the T20 World Cup final Down Under, Australia played an insignificant 3-match one-day international series against the champions England which saw a poor turnout to the stadiums. This in turn led to the criticism of the Australian Cricket Board for the manner in which the series was scheduled, immediately after the T20 showpiece.
Referring to the jam-packed Australian schedule this year, former World Cup-winning skipper Steve Waugh said that it has become hard to follow every game and the public has almost overdosed on cricket.
Disappointed with the crammed schedule, Waugh said that it has become very hard for a spectator to keep up with the matches.
“There’s a lot of cricket it’s hard to follow, as a spectator its very hard to keep up with it. (The) three one-dayers against England seemed a bit insignificant really, I mean what were they playing for? There wasn’t a big crowd, I think the public has almost overdosed on cricket,” said Waugh on SEN’s Saturday Morning Mowers Club show.
Besides being the hosts, Australia entered the last T20 World Cup as the defending champions but still, the average attendance for five of their Super 12 matches was only 37,565. It includes the abandoned fixture against England at the MCG.
“You want the special series to be iconic like the Ashes or against England, it’s hard to follow the Australian side because every time they play they have a different team on the field,” Waugh added.
“For the fans and spectators, it is hard to make a connection because you’re not sure who is playing, I don’t know whether it’s anyone’s fault but you need that consistency in the Australian side.
“You want to know who’s in the squad every game, you want to be following it closely and it’s really hard to do that right now,” Waugh said.
(With inputs from PTI) 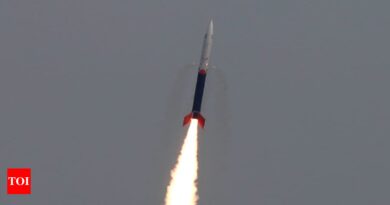 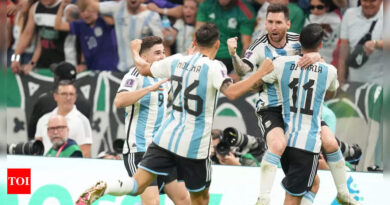 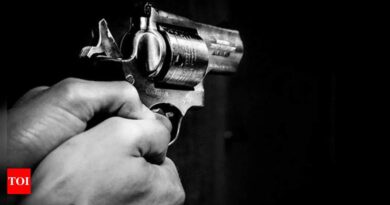