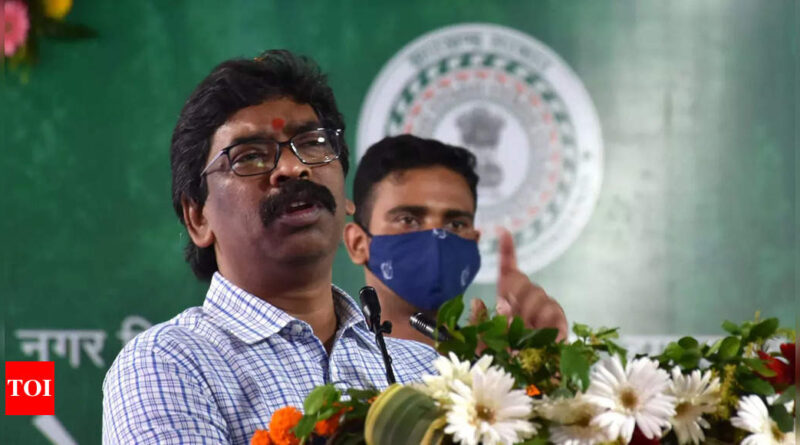 NEW DELHI: The Enforcement Directorate has summoned Jharkhand Chief Minister Hemant Soren for questioning on November 3 in a money laundering case linked to alleged illegal mining in the state, officials said on Wednesday.
Soren, 47, has been asked to appear before the federal probe agency at its regional office in state capital Ranchi on Thursday.
The agency wants to question and record his statement under the Prevention of Money Laundering Act (PMLA), they said.
The ED had earlier arrested his political aide Pankaj Mishra and two others in this case.
The agency has said it has “identified” proceeds of crimes relating to illegal mining in the state to the tune of more than Rs 1,000 crore till now.
The ED probe began after the agency raided Mishra and his alleged associates on July 8, covering 19 locations in Sahibganj, Barhait, Rajmahal, Mirza Chauki and Barharwa in Jharkhand in the case linked to alleged instances of illegal mining and extortion. 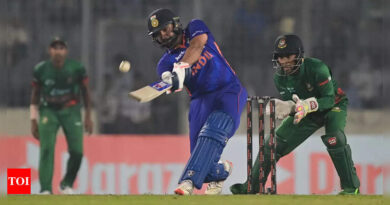 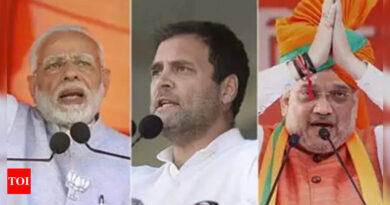 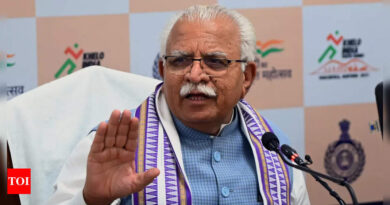