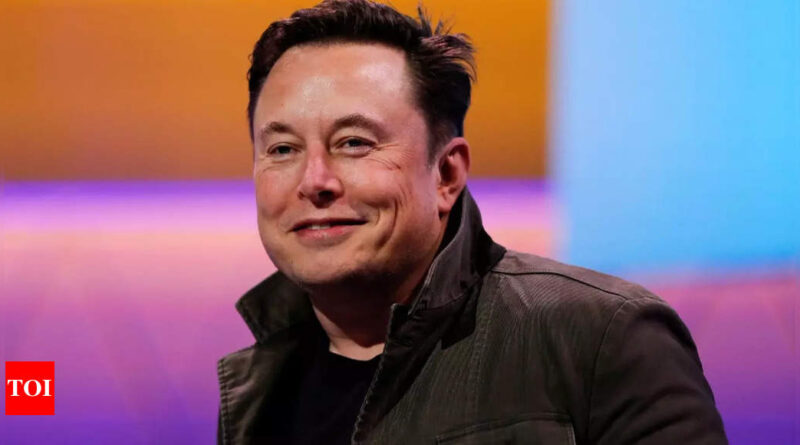 Elon Musk is considering firing more Twitter employees as soon as Monday, this time targeting the sales and partnership side of the business after mass resignations among engineers on Thursday, according to people familiar with the matter.
Musk had offered Twitter employees an ultimatum: either stay on and work long hours in a more “hardcore” version of Twitter, or leave with severance pay. More employees in technical roles opted to leave than expected, compared to those in sales, partnerships and similar roles, said the people, who declined to be named discussing internal matters.
On Friday, Musk asked leaders in those organizations to agree to fire more employees. Robin Wheeler, who ran marketing and sales, refused to do so, the people said. So did Maggie Suniewick, who ran partnerships. Both lost their jobs as a result, the people added.
Wheeler and Suniewick didn’t respond to requests for comment. Twitter, which no longer has a communications department, did not respond to a message sent to its press line.
Wheeler earlier this month had decided to resign from Twitter, but was convinced to stay, people familiar with the matter said. She has helped Musk communicate with advertisers who are wary of Twitter’s changing policies and vision. Several major brands have said they are pausing spending on Twitter. 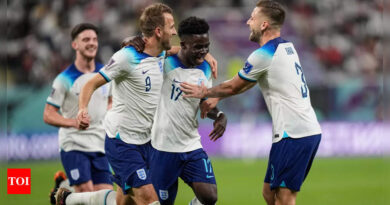 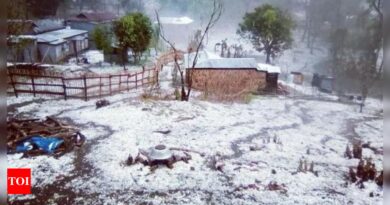 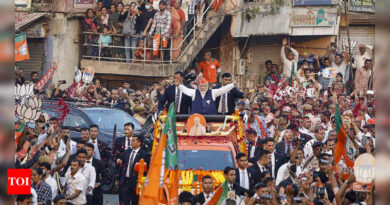