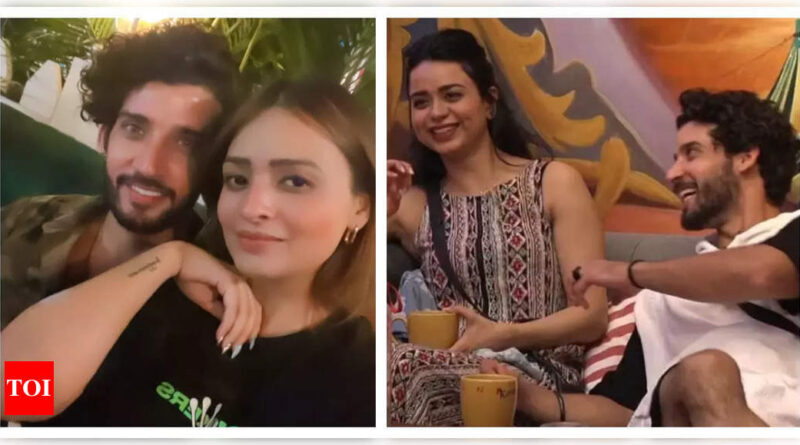 Gautam Singh Vig, who is part of the controversial reality show Bigg Boss 16, recently made headlines for his relationship with co-contestant Soundarya Sharma. He was bashed by Karan Johar during the Weekend Ka Vaar episodes and his relationship with Soundarya was called fake. Gautam Singh Vij’s close friend Kkhushu Jaain, who has known the Naamkaran actor for the last 10 years spoke to ETimes TV exclusively and defended her friend. Kkhushi revealed that Gautam’s family is not very happy with Soundarya and his relationship as he has lost his focus on his game. She also shared that Gautam’s feelings for Soundarya seem genuine but they haven’t seen anything real from the latter’s side.


Gautam was bashed unnecessarily, the family was disappointed

In the past seasons there have been men who have actually spoken bad about a woman and they were not even being noticed. I don’t know how and why when a person shares his opinions and expresses his feelings becomes misogynist. He was bashed unnecessarily. Being Gautam’s friend for the last 10 years I know what kind of a person he is. For him to express his feelings for a girl on a national television is itself a big thing. If he was not genuine he would have not said those things on national television. I was very disappointed when I saw that episode, even the family was disappointed.


We were all very worried about Gautam because we know how demotivated he must be feeling. I spoke to his sister for 2 hours that day and we all were shocked. We know Gautam and we know he will come out stronger soon.

Gautam is a very friendly person. He is everyone’s favourite


Bigg Boss house has such strong women. If any of them would have felt uncomfortable because of Gautam I am sure they must have spoken about it. In fact, I have seen everyone sharing a very close bond with each and every girl inside. He is a very friendly person. He is everyone’s favourite. He’s like that with everyone, it doesn’t mean he’s flirting.

Being an old school person doesn’t make you a misogynist


Being an old school person doesn’t make you a misogynist. If you have a liking for someone, you automatically develop a certain level of protectiveness, possessiveness towards that person. The same thing happened to him when he developed feelings for Soundarya. It is a very genuine feeling. He has not maligned anyone’s character. He has used the word free spirited for a girl he likes and it is not a negative person. Ek word ka itna bada issue bana diya pure India mein. If someone calls me a Free-spirited person, I won’t take offence. If Soundarya doesn’t mind it, I don’t know why such a big issue was created.


Everyone in the Bigg Boss house is to play the game. I feel Gautam should focus on his game instead of getting involved in a relationship because it is ruining his game. When he was playing solo and was not involved with Soundarya he shared a very strong bond with most of the people in the house, which I can see is slowly breaking now one by one. I am worried ke Kahin Soundarya ke chakkar mein he doesn’t spoil his game completely.

The feelings are real from Gautam’s side


The family is not very happy with the relationship. They actually want him to play the game without getting involved in any love angle. They don’t want his game to get affected. But ultimately it is his choice. Let’s see how it goes. The show will run for 3 months, bahar aake dekhenge. He hasn’t made it official yet, he has committed. He likes Soundarya and they are still in the process. 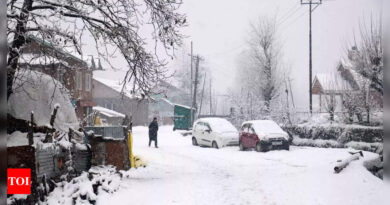 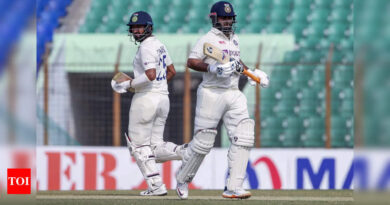 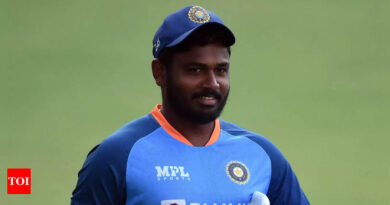