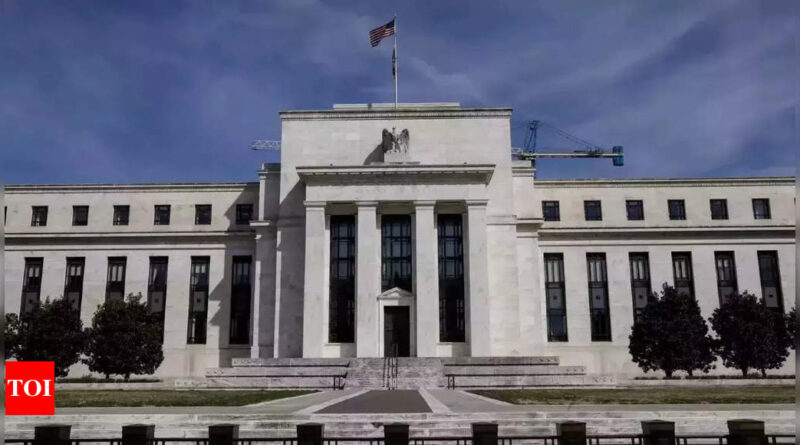 WASHINGTON: The Federal Reserve on Wednesday raised interest rates by three-quarters of a percentage point as it continued to battle the worst outbreak of inflation in 40 years, but signaled future increases in borrowing costs could be made in smaller steps to account for the “cumulative tightening of monetary policy” it has enacted so far.
The new language in the policy statement took note of the still-evolving impact that the Fed‘s rapid pace of rate hikes has set in motion, and a desire to hone in on a level for the federal funds rate “sufficiently restrictive to return inflation to 2% over time.”
“Ongoing increases in the target range will be appropriate,” the UScentral bank said at the end of its latest two-day policy meeting. While not foreclosing any future decision, officials said, “In determining the pace of future increases in the target range, the (Federal Open Market) Committee will take into account the cumulative tightening of monetary policy, the lags with which monetary policy affects economic activity and inflation, and economic and financial developments.”
The language acknowledges the broad debate that has emerged around the Fed’s policy tightening, its impact on the USand world economies, and the danger that continued large rate hikes could stress the financial system or trigger a recession.
While its recent rapid increases have been done in the name of moving “expeditiously” to catch up with inflation running at more than three times the Fed’s 2% target, the central bank is now entering a more nuanced phase – fine-tuning instead of “front-loading.”
The policy decision set the target federal funds rate in a range between 3.75% and 4.00%, the highest since early 2008. The US central bank has raised rates at its last six meetings beginning in March, marking the fastest round of rate increases since former Fed Chair Paul Volcker’s fight to control inflation in the 1970s and 1980s.
The Fed’s statement said officials remained “highly attentive to inflation risks,” opening the door to further hikes.
The economy, the Fed noted, appeared to be growing modestly, with still “robust” job gains and low unemployment.
Fed Chair Jerome Powell will elaborate on the central bank’s plans and outlook in a news conference scheduled to begin at 2:30 p.m. EDT (1830 GMT). 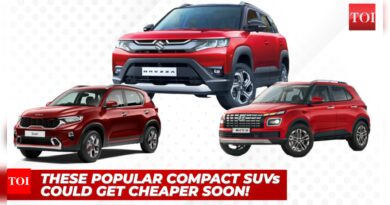 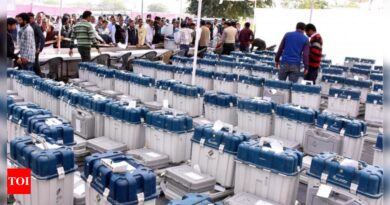 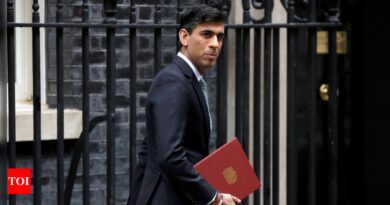