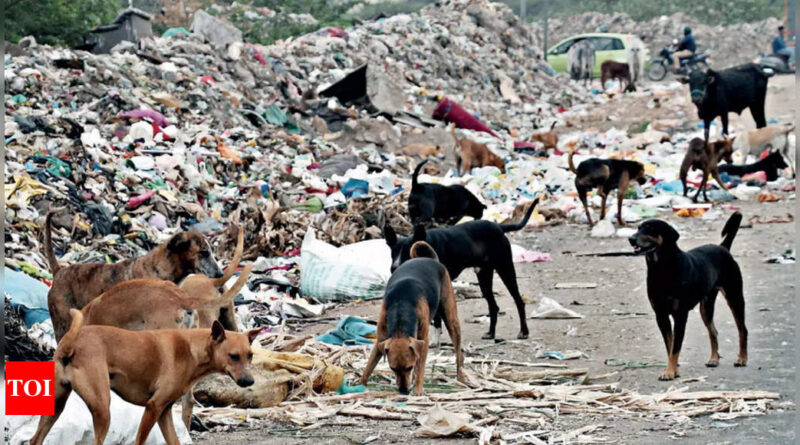 NAGPUR: In a warning to all animal lovers, the Nagpur bench of Bombay high court on Thursday directed all city authorities, including the police, to register cases against those obstructing civic officials from acting against menacing stray dogs.
A division bench comprising justices Sunil Shukre and Anil Pansare also ordered that feeding of stray dogs shall not be done at any place except animal activists’ own homes. “Such feeding and care shall be undertaken by anyone only after formally adopting and registering these dogs with the Nagpur Municipal Corporation (NMC). A penalty shall be imposed for feeding stray dogs out of the houses of feeders.”
The bench made it clear that there will be no restriction on the NMC officials to take necessary action against menacing canines either by any rule or judgment. “The authorities are free to capture strays and remove them from the spot on the complaints by the citizens. They will also initiate an awareness programme by circulating the contact details of the ‘dog control cell’.
According to the petitioner, this is the first major decision by any HC after the Supreme Court clarified on October 12 that there would be no bar on HCs from hearing the issue of stray dogs.
The directives came while hearing an intervention application filed by Dhantoli Nagrik Mandal. It was filed by social activist Vijay Talewar in 2006 praying for controlling the growing stray menace.
The petitioner had been complaining about the strays in Dhantoli and Congress Nagar areas, but hardly any steps were taken to control it. They named former corporator Lakhan Yerawar who had proactively helped the citizens by catching these dogs and translocating them. However, activists and animal lovers objected quoting SC verdicts and the drive stopped suddenly. 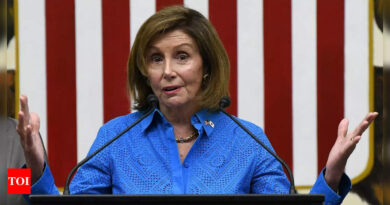 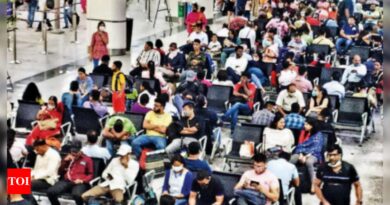 No offs for CISF personnel at airports | Delhi News 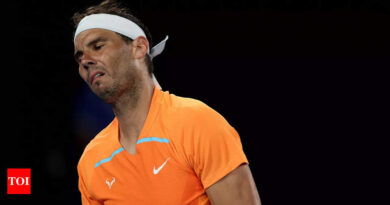