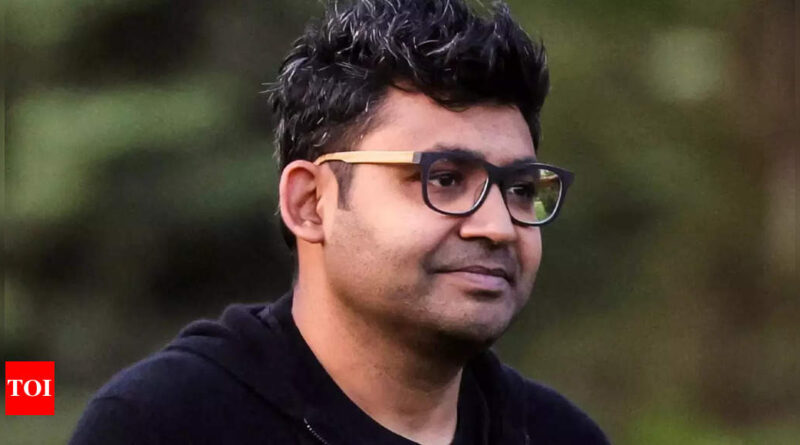 WASHINGTON: Twitter’s new boss Elon Musk wasted no time on Thursday firing CEO Parag Agarwal, legal head Vijaya Gadde, and three other top executives of the company moments after he took charge, tweeting “the bird is freed” to indicate the social media platform would now be more open to unfettered and uninhibited speech.
As reported yesterday, dismissal of the two Indian-American principals was inevitable as soon as Musk completed his acquisition. Agrawal and Gadde, who clashed with Musk in the days leading to the takeover over purported fake accounts and censorship, were literally shown the door, reportedly escorted out of the Twitter headquarters.
But there was a good reason they did not walk out before Musk took charge; Agrawal’s contract with the company is said to earn him a compensation of up to $60 million in the event of his services are termination.
By some accounts Agrawal’s exit will cost the company $ 66 million, and Gadde will leave with a severance package of $ 72 million. The payout is said to be the sum of their current stock holdings, salaries and stock they owned that had not yet vested but which Musk must now shell out.
“Truth. @paraga (his Twitter handle) may be a fired ceo but he lifted Elon’s wallet on the way out for shareholders,” the tech writer Kara Swisher tweeted, responding to a fellow scribe who said “Agrawal secured the bag for his shareholders and got fired… they should build a statue of him in the shareholder value hall of fame.”
They were referring to what is widely seen as a high price Musk paid for acquiring Twitter ($ 44 billion), a valuation that lifted the company’s share price for investors who had long despaired that the company’s stock was underperforming.
On his part, Musk has cast his acquisition as part of a noble mission “to help humanity” and end what he and many conservative activists in the US see as Twitter’s left-oriented censorship of uninhibited right wing views.
The Tesla CEO, who is expected to hold the corner suite in Twitter for the time being, has indicated he will allow former President Donald Trump to return to the platform, after he was evicted from there for peddling lies, a move denounced by Trump followers as censorship, and largely attributed to Gadde.
“Parag Agrawal and Vijaya Gadde might be fellow Indians, but I feel about them the same way I feel about two mafia bosses who relished “rubbing out” their opposition and then, as inevitably happens to such people, got “rubbed out” themselves. Indians have a term for this. Karma!”gloated Dinesh D’Souza, a conservative pro-Trump commentator.
But in India though, the social media platform is accused of being in cahoots with the ruling dispensation to suppress anti-government views.
Among those who greeted Musk’s acquisition was Congress leader Rahul Gandhi, who tweeted, “Congrats @elonmusk. I hope @Twitter will now act against hate speech, fact check more robustly, and will no longer stifle the opposition’s voice in India due to government pressure.” 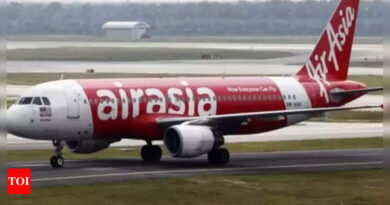 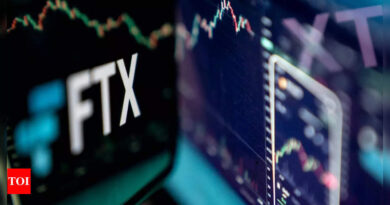 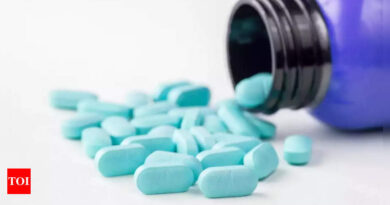