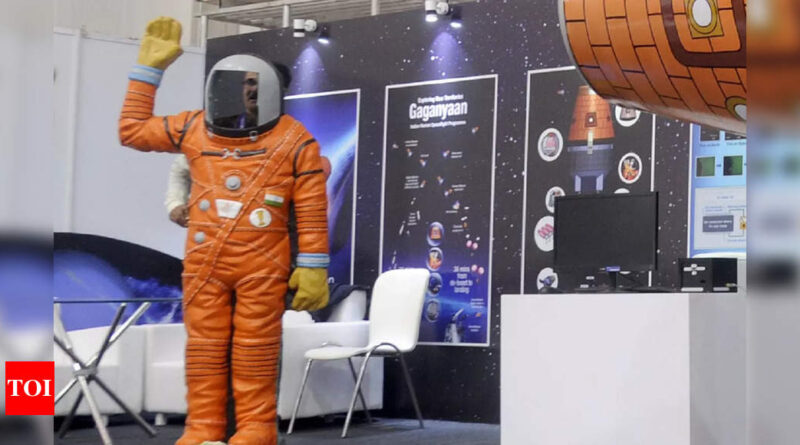 NEW DELHI: Isro will commence a series of test-flights for the Gaganyaan mission from February next year, R Umamaheswaran, director of the agency’s human spaceflight centre, said.
Speaking at the India Space Congress on Thursday, Umamaheswaran said, “Gaganyaan is not an Indian mission but an international programme as it involves collaboration with several countries like Russia, France and Australia for astronaut training and getting components for the mission.” In the space sector, India has around 250 MoUs with more than 61 countries, he added.
“We are working on our first human flight to space by the end of 2024 or early 2025, for which astronauts are undergoing training in Bengaluru (after completing their training in Russia),” he said.
Isro plans to deploy US-made heavy-lift Chinook helicopters and C-17 Globemaster aircraft for testing the crew module as part of India’s human space flight mission, Umamaheswaran said, according to agency reports. Isro has planned at least 17 different tests next year before it carries out the unmanned space flight.
Umamaheswaran said the task of designing the crew module and environment control system “is a challenging one” as the astronauts should feel comfortable even during the re-entry phase when temperatures outside the space capsule could reach over 2000 degrees Celsius. He said the environment control system is a critical element of the project as it provides ambient living conditions in the crew module.
On space reforms, the Gaganyaan centre director said, “The opening up of the space industry post the reforms have seen an increased participation by private players in the space industry. However, we need to keep in mind the growth of the electronics industry is key to the growth of the space industry.”
“As we are witnessing increased traffic in LEO, the industry needs to look at design and tech solutions that will not hinder the view and work of the astronomers,” he added. 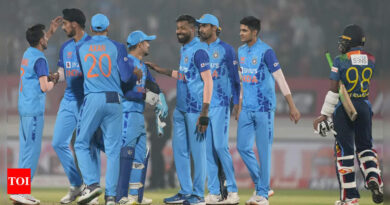 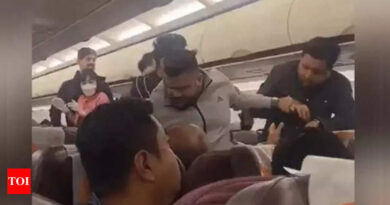 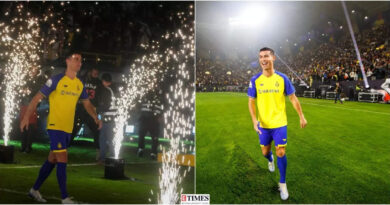