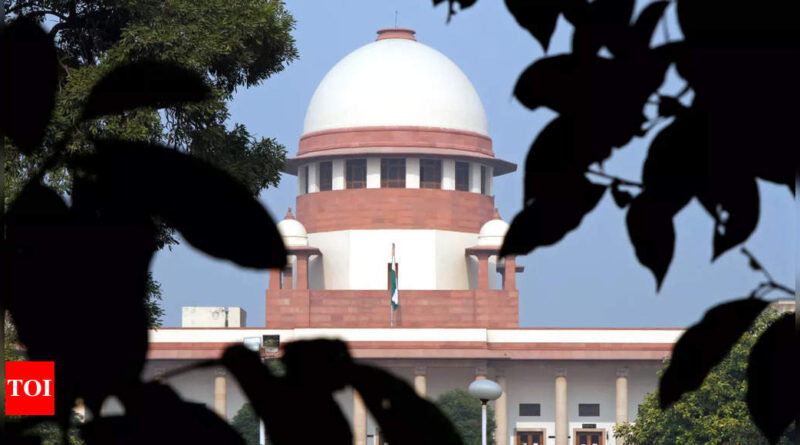 NEW DELHI: From Pegasus and cricket to Indian Olympic Association cases, the Supreme Court had prevented multiplicity of decisions by different judicial forums by restraining other courts from entertaining petitions already being heard by one of them, but it could not prevent four of its own benches from hearing cases related to the Haridwar Dharam Sansad hate speeches.
Uttarakhand deputy advocate general Jatinder Kumar Sethi brought this to the notice of a bench of Chief Justice D Y Chandrachud and Hima Kohli and pleaded that the issue is being repeatedly raked up by the same petitioner, Tushar Gandhi, who is either a petitioner or intervenor before all the four benches, despite police registering FIRs and filing chargesheet against accused persons in the case.
Gandhi’s counsel Shadan Farasat, conceded that the Tehseen Poonawala case, in which the SC had issued a slew of directions for curbing and controlling hate speech, is pending before a bench headed by Justice Ajay Rastogi and relates to the incident which took place in Uttarakhand in December 2021 resulting in the registration of several FIRs. He said he was not seeking any relief from the Uttarakhand government now.
However, Farasat said his client is pressing the case against the Delhi Police for its actions and inactions during the Delhi riots.
The bench ordered discharge of the Uttarakhand government from the case before it while noting that further proceedings in the pending matter would be confined only to the Delhi Police. 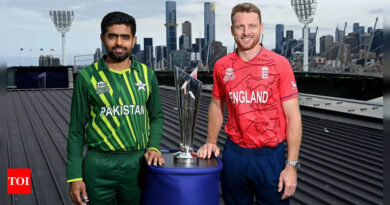 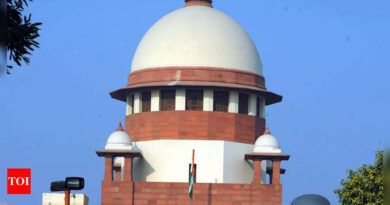 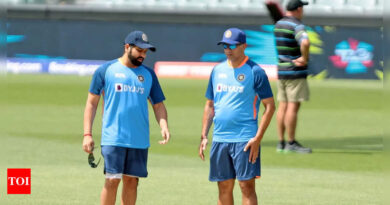