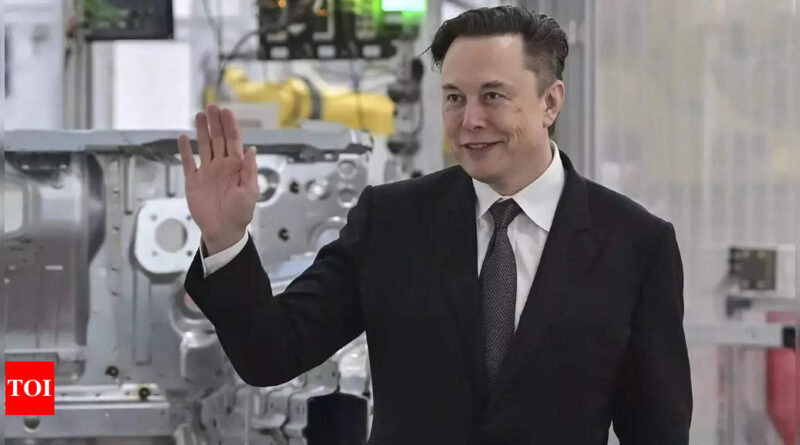 NEW DELHI: As Elon Musk faces a court-ordered deadline to close his $44 billion deal to buy Twitter, the Tesla chief on Thursday said that he is buying the platform to “help humanity”.
In a tweet, Musk explained why he is interested in buying the social media platform and said that he doesn’t want it to become a “free-for-all hellscape” where anything can be said with no consequences.

The message to advertisers comes a day before Musk’s October 28 deadline for closing his $44 billion deal to buy the social-media company and take it private.
“The reason I acquired Twitter is because it is important to the future of civilisation to have a common digital town square, where a wide range of beliefs can be debated in a healthy manner, without resorting to violence,” Musk said.
The world’s richest man has time and again voiced the importance of free speech. He has maintained that free expression must be consistent with the law.
“There is currently great danger that social media will splinter into far right wing and far left wing echo chambers that generate more hate and divide our society,” he said.
Further, Musk told advertisers that he wants Twitter to be “the most respected advertising platform in the world.” He said it should be “warm and welcoming to all” and enable users to choose the experience they want to have.
The October 28 deadline to finalise the deal was ordered by the Delaware Chancery Court in early October. It is the latest step in an epic battle during which Musk signed a deal to acquire Twitter, then tried to back out of it, leading Twitter to sue the Tesla CEO to force him to conclude the deal.
If the two sides don’t meet the Friday deadline, the next step could be a November trial.
The Tesla chief had on earlier occasions shared few concrete details about his plans for the social media platform. While he’s touted free speech and derided spam bots since agreeing to buy the company in April, what he actually wants to do about either remains a mystery.
(With inputs from agencies) 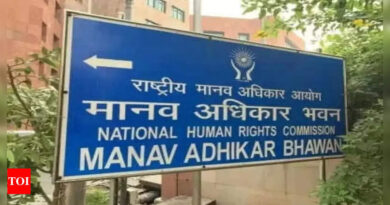 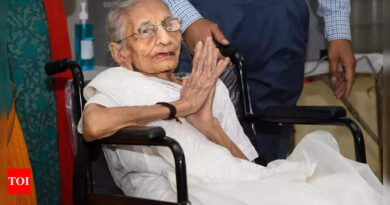 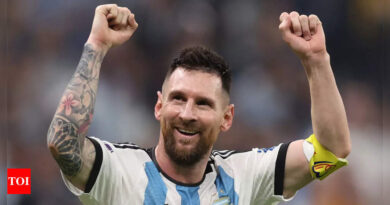