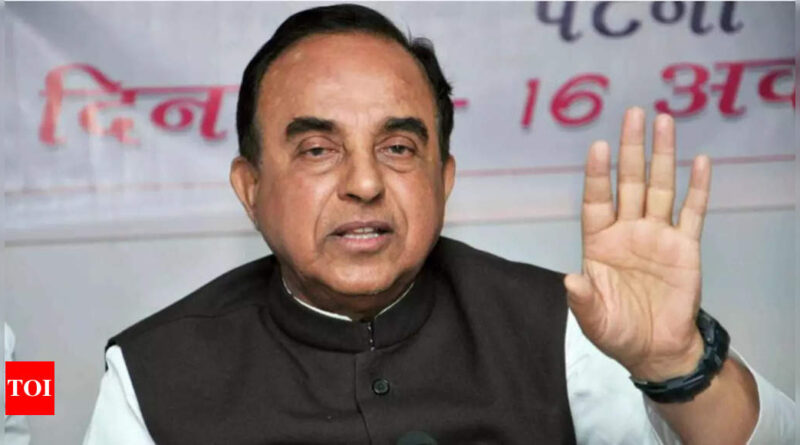 NEW DELHI: After the central government on Thursday informed the Delhi high court that adequate arrangements have been made to ensure security and safety of former BJP MP, Subramanian Swamy, a Z category protectee, the HC disposed of Swamy’s plea.
Swamy filed the plea stating that he is not being provided security at his private residence.
“In view of the aforesaid, the proceedings on the present application shall stand closed,” a bench of Justice Yashwant Varma said.
The Centre, through additional solicitor general (ASG) Sanjay Jain, submitted before the bench of Justice Varma that appropriate arrangements have been made for ensuring the safety and security Swamy.
The ASG submitted before the court, “Security agencies are satisfied that appropriate arrangements have been made for ensuring the safety and security of the petitioner herein considering the fact that he is a Z category protectee.”
The former MP had moved an application in the court alleging that the Centre had failed to provide security arrangements at his Nizamuddin residence in Delhi, despite an assurance to the court.
The HC, earlier this week, had directed the central government to file a comprehensive affidavit to assure the court that security concerns raised by the former Rajya Sabha member have been met.
Swamy who is entitled to Z category security, was asked to vacate his official residence in April 2022, after his Rajya Sabha tenure ended.
Following this, he moved the HC seeking re-allotment of the bungalow but the plea was rejected by the court on September 14 after noting that the allotment was made for five years and there is no record which mandates allotment of government accommodation to Z category protectees.
Later, assurance was given by the Centre that Swamy would be provided security at his private residence, which did not happen.
After the Centre, through the ASG on Thursday, assured to provide him the security, Swamy submitted that he will vacate the government accommodation by Saturday.
The HC on Monday said that Swamy is not just a private citizen, but a person to whom the government has granted Z category security.
The HC also rejected the Centre’s argument that arrangements could not be made because personnel were engaged in management of security across the city during the festive season.
The court also questioned the Centre if Swamy’s security was withdrawn to manage security during festivals.
Swamy had informed the HC that despite assurance by the Centre, no one had visited his private residence to take stock of infrastructure needed to provide him security. 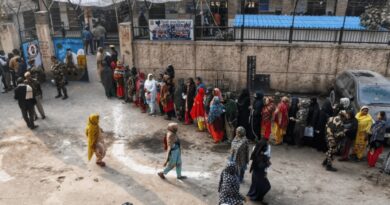 Delhi MCD Election Results 2022 Live Updates: Counting of votes for 250 wards to begin at 8am 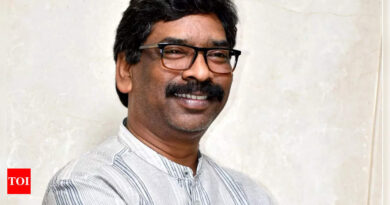 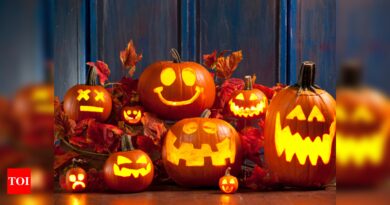