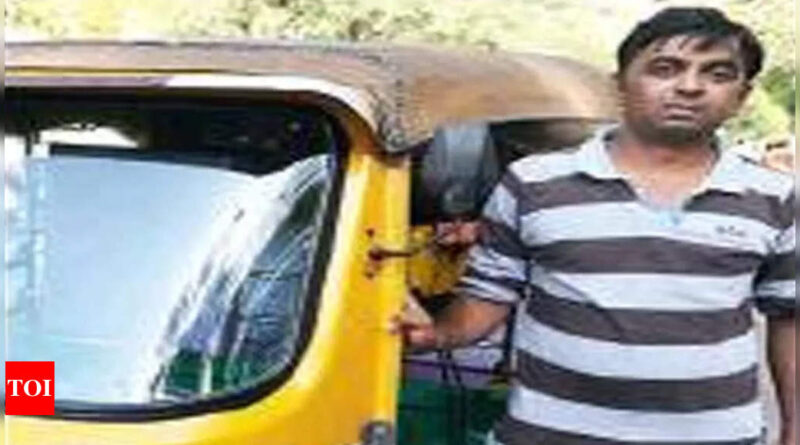 AHMEDABAD: This Amdavadi autorickshaw driver has run into several bureaucratic dead ends in his quest to change his name from Rajveer (Brave King) to “RV155677820”, a moniker that smothers all signs of caste and religion. But now he plans to give his ideology a free run by contesting in the Gujarat assembly poll as an Independent from Gandhinagar South. He said his political plank will be shorn of all community labels, which political parties value greatly in their “winnability” appraisal.

In May 2015, Rajveer – he cannot be called RV155677820 yet – had filed pleas with the Ahmedabad district collectorate and the gazette office in Rajkot to have his name changed. By 2017, both his petitions were rejected. He approached the Gujarat HC in 2019 and the case is pending.
On Thursday, this 38-year-old resident of Chandkheda filed his nomination to stand in the election from Gandhinagar South, which was won by BJP in 2017. In this election, BJP has fielded Alpesh Thakor, a turncoat from Congress. Dr Himanshu Patel has got the Congress ticket. Gandhinagar South has sizeable populations of Patels and Thakors and the two major parties have evidently taken the demography into account.
Rajveer, a self-professed atheist and student of clinical psychology, is mentally prepared for a legal battle before the electoral clash. In his affidavit filed with the EC, he has not mentioned his caste, community, or religion. He said he is determined to move court if his candidature is cancelled only because he has not provided those details.
“Gujarat is the lab of Hindutva, where BJP wins using the religion plank,” Rajveer said. “Before that Congress won elections by playing the caste card. I do not want to follow a formula in which a candidate is chosen because of caste or religion. It is against the constitutional secularism of our country.” He said that he will champion the cause of a society where caste and religion are immaterial. Citizens in any democracy should elect candidates based on their qualifications, Rajveer said. 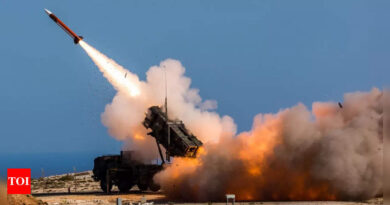 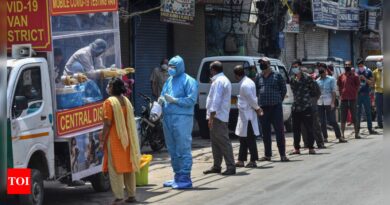 In view of rising Covid cases across the globe, Centre tells states to ramp up genome sequencing | India News 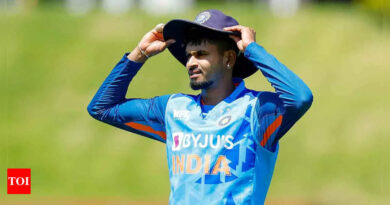 I like to turn a deaf ear to criticism and keep things simple. Ignorance is bliss, says Shreyas Iyer | Cricket News