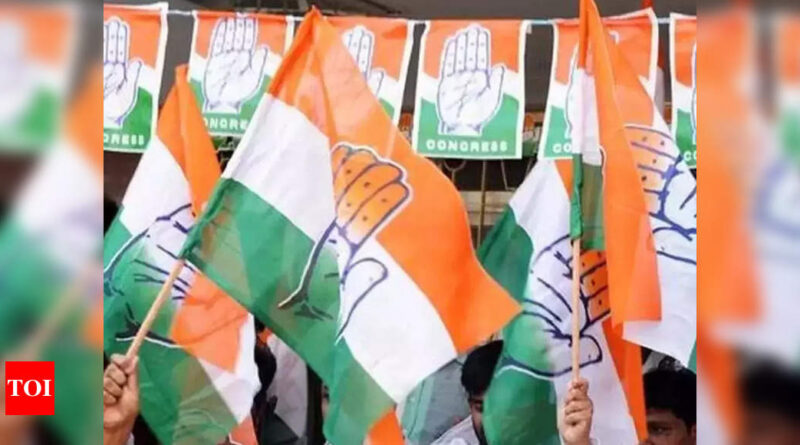 Among the candidates named in the second list, Arjanbhai Bhudia has been fielded from Bhuj, Bhikhabhai Joshi from Junagadh, Aslam Cyclewala from Surat East, Ashokbhai Patel from Surat North and Kamlkumar Patel from Valsad.
The Congress is seeking to oust the Bharatiya Janata Party (BJP) from government in the home state of Prime Minister Narendra Modi, where the saffron party has been in power for more than two decades.
Elections to the 182-member Gujarat Assembly will be held in two phases — December 1 and 5 — and the votes will be counted on December 8. 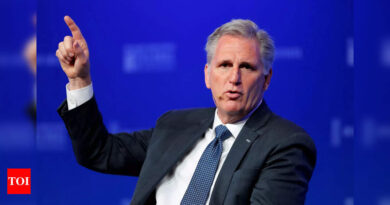 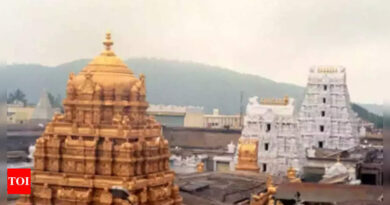 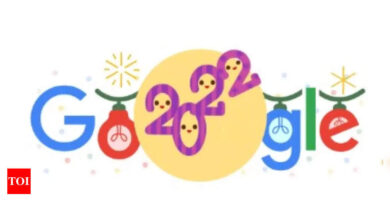