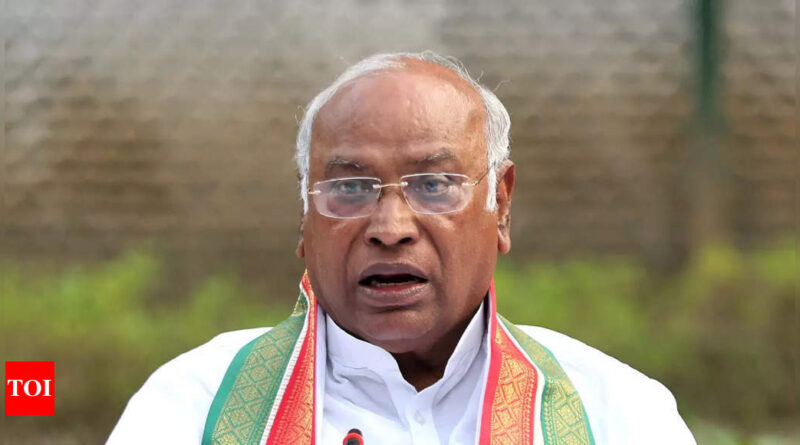 NEW DELHI: Congress has demanded a judicial inquiry into the Morbi bridge collapse, as it accused the BJP government in Gujarat of “criminal negligence and gross misgovernance”. AICC president Mallikarjun Kharge said it was important to know what caused the bridge collapse as it was reopened just five days ago. “Why were so many people allowed? There should be an inquiry headed by a retired Supreme Court or high court judge,” he said.
AICC spokesperson Supriya Shrinate said, “How could a bridge that was repaired at a huge cost collapse in just five days? Almost 12,000 people visited this bridge in the last five days. How can the administration and the Gujarat government feign ignorance?”
“We will not politicise the matter and stoop low like PM Modi and call it an ‘act of God’ like he did at the collapse of a bridge in Bengal. But we demand answers on this corrupt model of Gujarat,” she said. 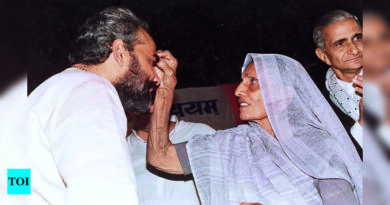 In my Mother’s life story, I see the penance, sacrifice, and contribution of India’s matrushakti: PM Modi | India News 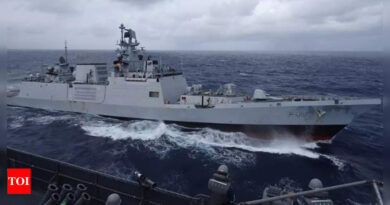