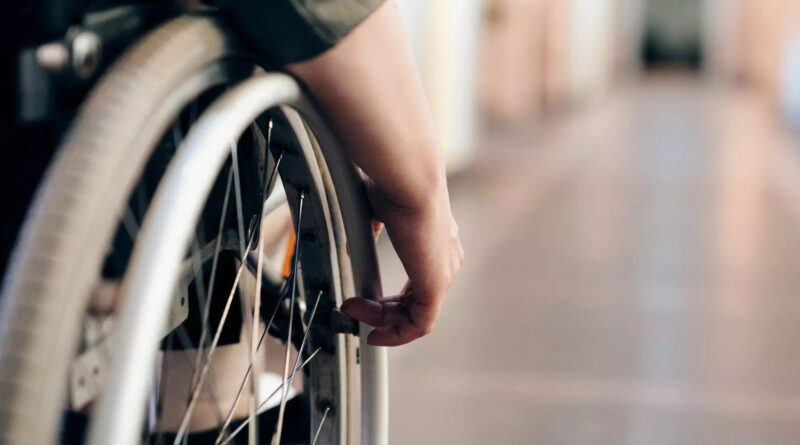 
In 2000, Debbie collapsed and spent 10 months in hospital. She has not walked or worked ever since.

“It was then decided it wasn’t asthma and I started having a lot of different tests with different doctors,” she said.

“They would start off excited because I was a unique case and thought it was interesting but they’d lose interest when they did the tests and they still couldn’t come to a diagnosis.

“They didn’t find much wrong so put everything down to being psychosomatic or depression and anxiety.

“The soul destroying part was just because they said there was nothing wrong, I didn’t go home and everything became good… I kept deteriorating.

“I felt like a failure – and the doctors were quite humiliating,” she adds.

After having battled the illness for years, she was partially diagnosed in 2005 with mitochondrial disease, a group of conditions caused by defects in key parts of the body’s cells, reports the BBC.

Over time, she was diagnosed with three more “very rare disorders” – a neurological condition, another affecting her immunology and movement disorder dystonia.

From hearing loss, sight loss to difficulty with balance and lack of feelings in her hands and knees, she had experienced multiple symptoms. 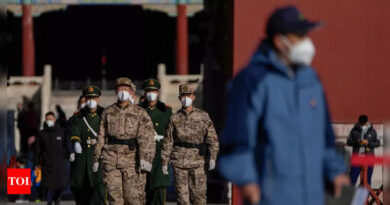 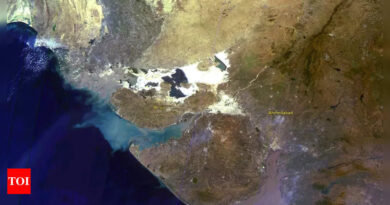 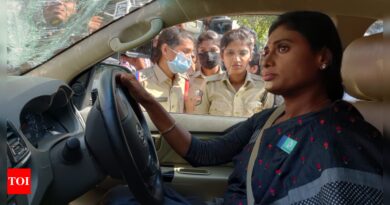