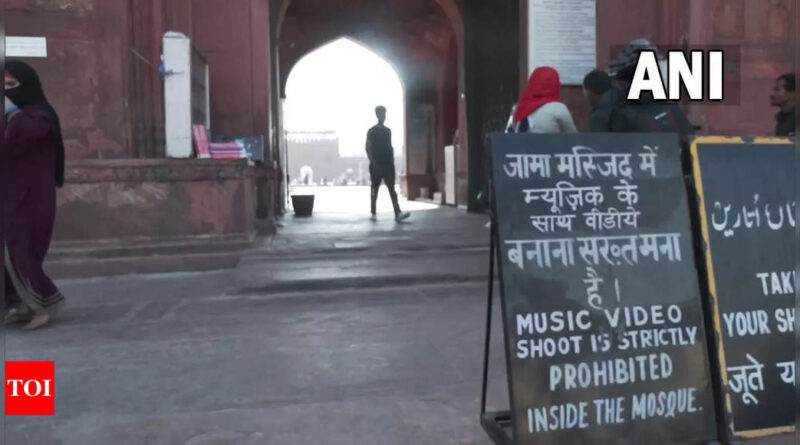 NEW Delhi: The administration of Delhi’s iconic Jama Majid has decided to ban solitary and group entry for girls inside its premises.
In a latest diktat, the office of the mosque has also banned shooting of videos with music inside the mosque compound.

According to Syed Ahmed Bukhari, the Shahi Imam, the decision was taken after some “incidents” were reported on the premises of the heritage structure.
“Jama Masjid is a place of worship and people are welcome for that. But girls coming alone and waiting for their dates… this is not what this place is meant for. The restriction is on that,” Bukhari told PTI.
“Any such place, be it a mosque, temple or gurdwara is a place of worship (ibadat ki jagah hai) and there is no restriction on anyone coming for that purpose. Just today, a group of 20-25 girls visited and they were allowed to enter,” Bukhari added.
However, the diktat has evoked sharp responses from people who described the decision as regressive. DCW chairperson Swati Maliwal too condemned the decision.
“The decision to ban entry of women inside Jama Masjid is wrong. I am issuing a notice to the imam of the mosque. Nobody has the right to ban entry of women,” she tweeted.

However, Mosque’s PRO Sabiullah Khan justified the decision saying that when women come alone, “improper acts” are witnessed at the religious place and the ban is intented to stop such practices.
“Women’s entry is not banned in the mosque. When women come alone, improper acts are witnessed, videos are shot at the premises. The ban is to stop such practices. No restrictions have been imposed on families and married couples visiting the mosque but making it a meeting point is inapt for religious places,” Khan said. 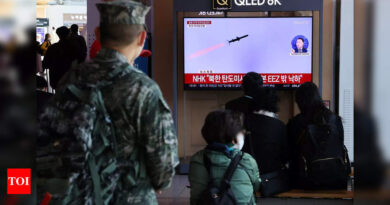 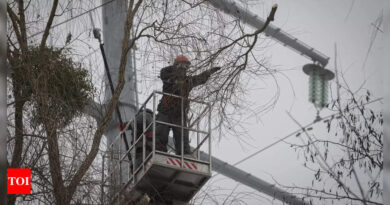 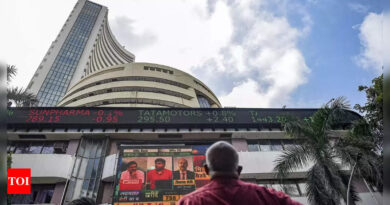