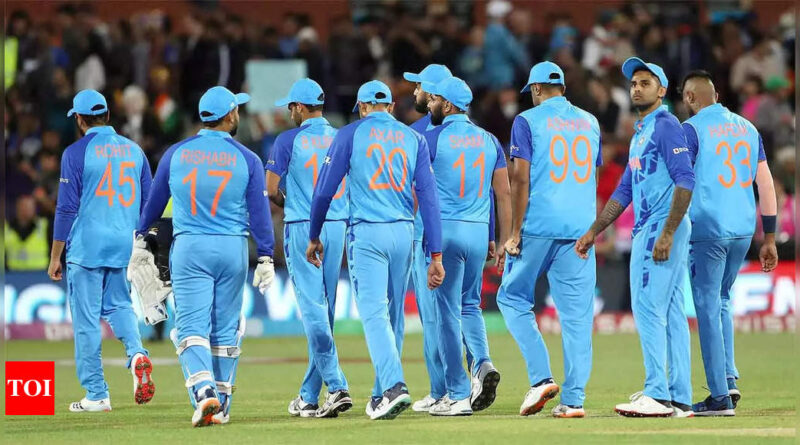 LONDON: India are the most under-performing team in white-ball history, says former England skipper Michael Vaughan, who lambasted the ‘Men in Blue’ for playing outdated style of cricket in the T20 World Cup.
In yet another ICC tournament India’s campaign ended in heartbreak. This time by England as Jos Buttler and Co. handed the former champions a 10-wicket drubbing in the T20 World Cup semifinal in Adelaide on Thursday.

“India are the most under-performing white-ball team in history,” Vaughan wrote in his column for ‘The Telegraph’.
“Every player in the world who goes to the Indian Premier League says how it improves their game but what have India ever delivered?
“Since winning the 50 over World Cup on home soil in 2011 what have they done? Nothing. India are playing a white-ball game that is dated and have done for years,” he added.
The 48-year-old slammed the Indian team management for not using the prodigiously talented Rishabh Pant effectively.
“How they have not maximised someone like Rishabh Pant is incredible. In this era, put him up the top to launch it.
“I’m just staggered by how they play T20 cricket for the talent they have. They have the players, but just do not have the right process in place. They have to go for it. Why do they give the opposition bowlers the first five overs to bed in?”

He also highlighted the lack of all-rounders in the side.
“How have they only got five bowling options when you think 10 or 15 years ago all of India’s top six could bowl a little bit – Sachin Tendulkar, Suresh Raina, Virender Sehwag and even Sourav Ganguly?
“None of the batsmen bowl so the captain has only got five options.”
The team management’s decision to not play leg-spinner Yuzvendra Chahal also cost India.
“We know in T20 cricket the stats tell you a team needs a spinner who can turn it both ways. India have plenty of leg-spinners. Where are they? Vaughan questioned.
In the absence of pace spearhead Jasprit Bumarh and star all-rounder Ravindra Jadeja, the Indian bowlers cut a sorry figure while defending 169 against England as Buttler and Alex Hales raced to the target with four overs to spare.
Vaughan questioned Rohit Sharma‘s tactics.
“They have a left-armer in Arshdeep Singh who swings it back into the right-handers. So what do they do defending 168? They put on Bhuvneshwar Kumar bowling outswing to give Jos Buttler and Alex Hales width,” he wrote.
“Where is the left-arm seamer swinging it in to Buttler and Hales in the first over?
“Madness. Cramp them for room. Do not give them a chance to get off to a flyer in the first over and settle nerves.”
While India are no doubt the most popular team playing the game, they have failed to live up to the expectations in recent times.
“India are so important for world cricket but for all the advantages India have, they must win more. Even in their own backyard at the 2016 World T20 they did not reach the final. They were nowhere last year,” Vaughan wrote.
“This time it took an outrageous innings by Virat Kohli, probably the best in T20 of all time, to beat Pakistan in the group stages. They massively underachieve for their skill levels.”

Pundits scared to criticise India
Vaughan feels experts are scared to criticise India as they fear of losing work or getting “hammered” on social media.
“India have to be honest now. What happens when India arrive at a World Cup? Everyone plays them up.
“Nobody wants to criticise them because you get hammered on social media and pundits worry about losing work in India one day,” he wrote.
However, Vaughan feels now is the “time to tell it straight.”
“They can hide behind their great players but it is about getting a team playing the right way as a whole.
“Their bowling options are too few, they do not bat deep enough and lack spin tricks.” 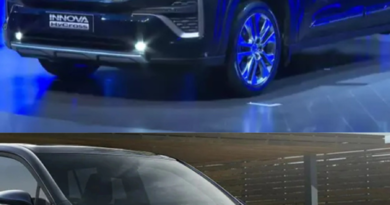 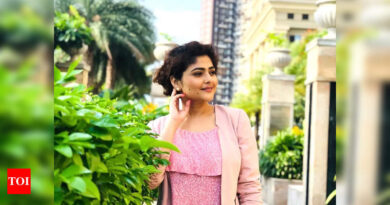 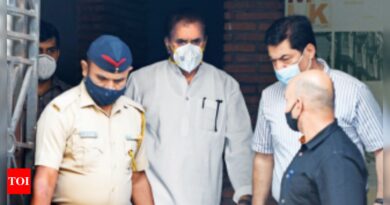